The last years we have witnessed the birth of many underground metal festivals and Summer Under The Quarry is another one. For the first time it offered us 7 bands and no entrance fee. The place was ideal, although not easily accessible with public transportations, an open theatre inside the Veikos Grove. 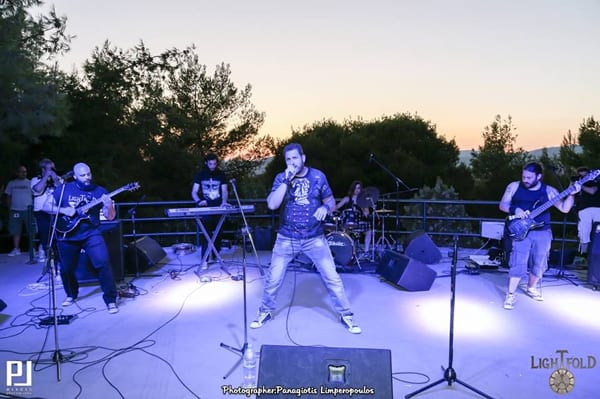 The day started with the heavy rockers Deathcrop Valley. With lots of groove and southern melodies, their music was as hot as the sun that was burning bright above us at this time. They did a nice gig and earned the applause of the small, at that time, audience. Next in line was Forbidden Seed from Thessaloniki who had Sakis Kazakis (ex-Sarissa, Redrum) in guitars, a veteran of the Greek metal scene. They play heavy metal and have released one album, called “From Sand To Eternity”. They did their best to play their music while the singer was constantly trying to motivate the audience. The sun was about to set when Lightfold came up on stage, a symphonic/progressive metal band from Athens. The great atmosphere helped their music and they did a good show. They are currently recording the successor of their debut album “Time To Believe”. 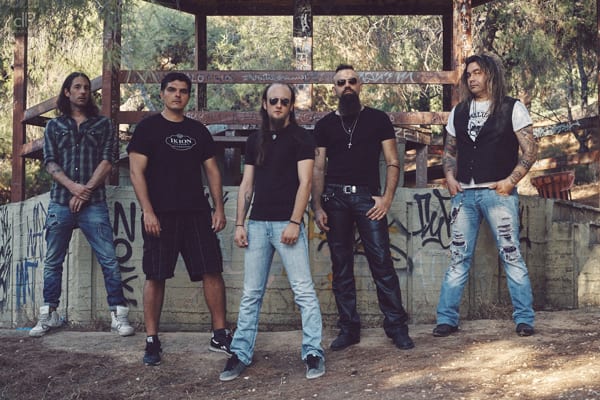 The night had come, the capitol was surrounded in lights at the far end and False Coda started playing their music. A very good progressive metal band that made a decent and professional show. They have improved a lot since the last time I saw them and played mostly songs from their upcoming album but also from their debut “Closer To The Edge”. I look forward to listen to their new material. The time had come for the band of the man who organized the whole event, Parthian Shot. The man of the hour was the vocalist Panagiotis “Parthos” Papageorgiou who was clearly having a great time as he couldn’t stop smiling. Despite the various sound problems (that occurred to all the bands) they didn’t seem to mind and gave a very good performance and earned a huge applause from the audience. 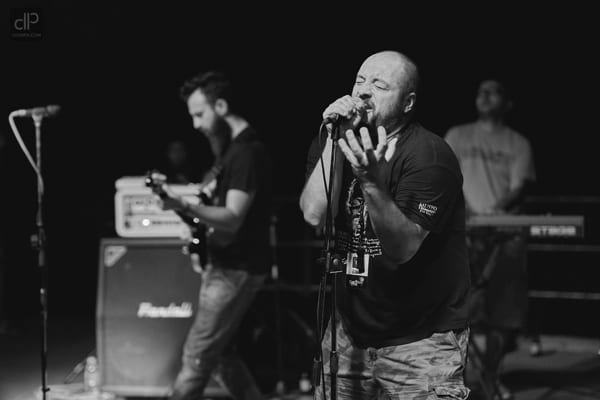 And after so many progressive bands, the time had come for a change as Null’o’zero were up next. They play groovy heavy/thrash metal with lots of energy and did a very good show. They chose songs from their debut album “The Enemy Within” and an unexpected cover of “Wasted Years”. 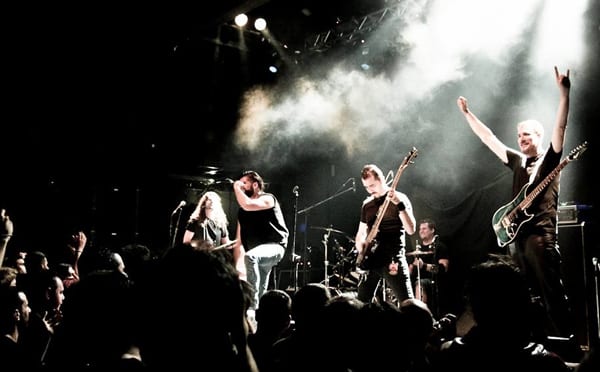 Our night was about to end, lots of people decided to leave earlier, but when Need are on stage you just can’t miss them. One of the top Greek metal bands, they were excellent for one more time. Leading their show, as always, Ravaya on guitars and Jon on vocals. They played songs from all their albums, one was dedicated to one friend of theirs who came all the way from the States(!) to see them, plus a new (fantastic) song from their upcoming album that will be released early in the next year. Excellent songs, terrific performance from all the members, not a false note, not a weak moment. A show to remember that rewarded all of us who stayed until the end, although the clock was showing 1:15.

In conclusion, the first UTQ was a very nice first attempt. Although this time of the year many people are on vacation, the attendance was satisfying and in the end they announced that they will repeat it next year. With some necessary improvements (better sound, better organized merchandise stand, earlier ending time) UTQ can become another constant metal festival in our country and I wish that it will make it. We need festivals like these, from people who their goal isn’t how much money will they make but instead they want to create a good live experience that will give people a great time and some good memories. Last but not least I have to mention that we showed once more what a civilized community we are, as we left in the theatre all of our empty beer cans, cigarette butts, plastics and whatever garbage we had on us. Kudos! 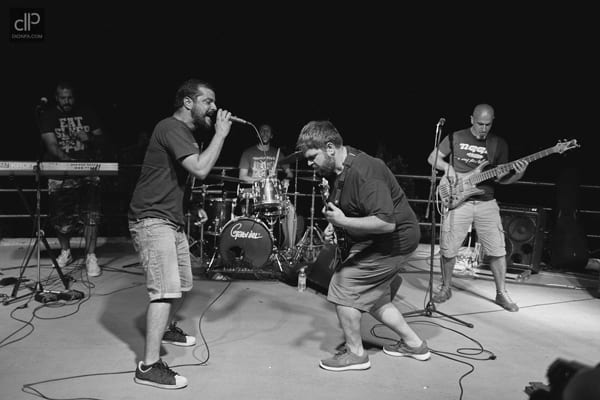