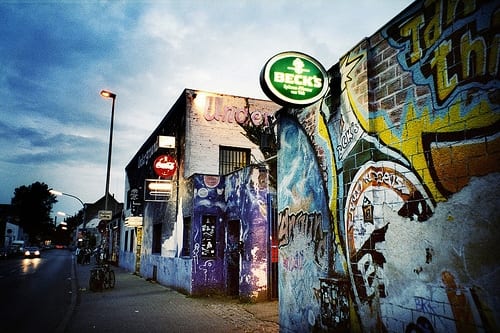 Underground Cologne, one of the most historic clubs in Germany will close its doors in September after 29 years. It’s one of the country’s most important venues where more than 10 thousand artists and bands of rock, metal and dance music played. Actually, for a long time it was the place were performances aired on WDR for the famous “Rockpalast” TV show. At the site a school will be built.