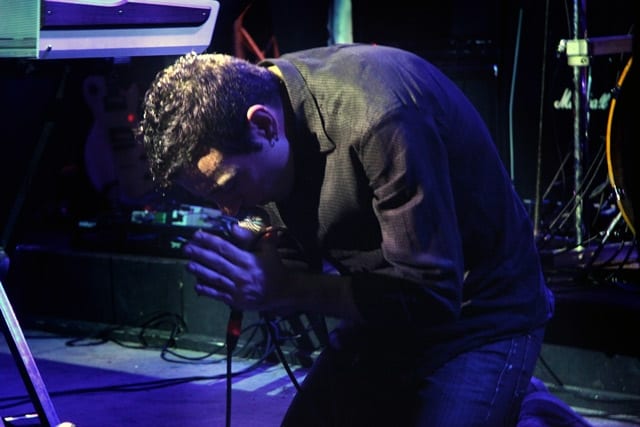 The progressive scene in Greece has started to grow. And this is shown by the large number of bands that have started to show up, by the high quality material they release and by the recognition they get from the crowd and the festivals abroad. Two of those really good bands that have released high quality material the last years and have gained the attention of festivals are September Code and Verbal Delirium.

Last October Verbal Delirium appeared in ProgPower Europe festival and left really nice impressions there. September Code on the other hand, will appear next March on HRH Prog Festival in England. These two bands united their strengths and decided to give a show with the start of the New Year. 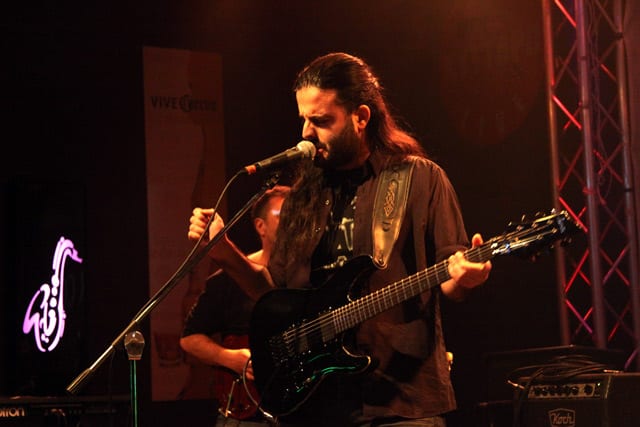 First on stage climbed September Code under the sounds of the song “Sub-Care” from their latest album “Remembering Mirrors”. At that point close to 100-150 people where inside the Kyttaro club. A discouraging attendance to say the least but the bands gave their best to entertain the crowd. The band hit it off immediately with the heavy tune “Echovirus” also from their latest album. The sound was really good from the start and the band was really energetic on stage as usual.

Apart from songs from their two official releases, they also performed three new songs that will appear on their next release. The songs were called “Fear No More”, “Self Crisis” and “Skeptic”. The songs continue on the same path as the songs in “Remembering Mirrors” and “2 Smiles Ago” and the crowd reacted well.

September stayed on stage for one hour and they bid the crowd farewell with the song “Guns for Lovin” from their first album. All members of the band seemed to be in terrific form. They try to improve themselves and that’s always a good sign for a band. 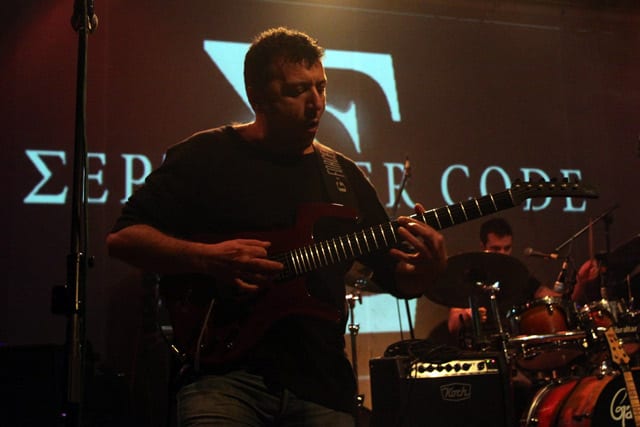 Fifteen minutes later, the stage was ready for Verbal Delirium. I had heard lots of nice things about their live shows, but this would be the first time I would have the chance to see them. And right there from the start their songs seemed more lively, and even better than the studio versions. The energy the songs have is more obvious in the live versions.

The band seemed really tight, with Jargon being a really nice front-man and leading them to great soundscapes. The rhythm sections where clearer and so where the flute and sax parts.  To the bands credit, people from Bulgaria and England came to Athens to see their live show. The set-list started with songs from their first albums “So Close & Yet so Far Away”. 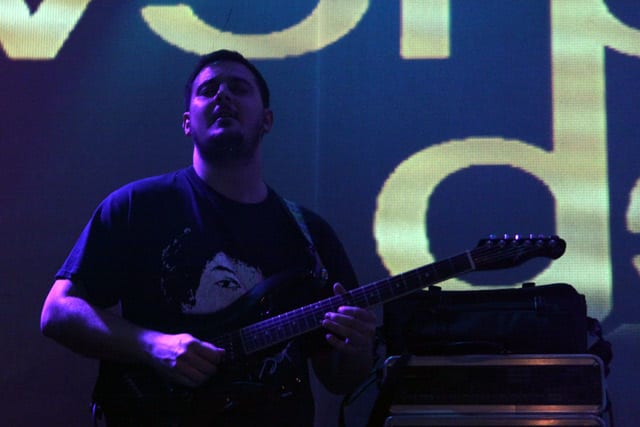 At the middle of the set the band also presented a new song called “Close to You” that will be included in their next album. A really nice song, something usual to the high standards of the band. As they stated the new album might be released either late in this year or early in the next.

They closed their main set with the song Aeons that closes their latest album. The song stood out for me when I heard it in the album and I have to say the live interpretation lived up to my expectations. The guitar sounded magnificent as did everything else. Certainly the set ended at its peak. The band returned for an encore which was a cover song, tribute to one of the bands great influences, King Crimson. Verbal Delirium played the song “Starless” from the “Red” album which was a nice way to close the night.

The high quality shows the two bands gave Friday night in Kyttaro is comparable to any show of any other foreign band of the genre. And the two bands have already started to promote themselves abroad and the only thing we can do is wish them good luck and support them at any given chance.

Setlist: (ervelet), So Close & Yet so Far Away, The Scene Remains, Lullaby, They, Dance of the Dead, The Losing Game, 10.000 Roses, Disintegration, Close to You Dancing Generation, Sudden Winter, Aeons, encore: Starless

Review and Photos by Lefteris Statharas