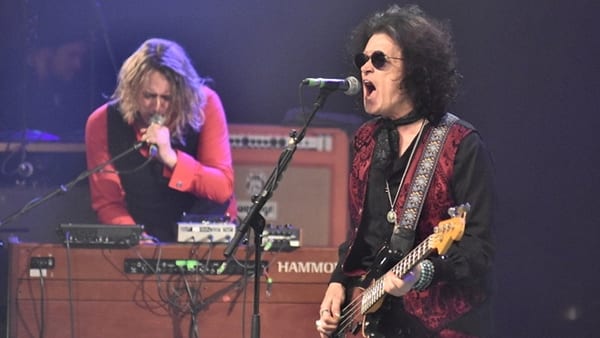 During his Australian tour Glenn Hughes had the chance to appear on TV with his band playing Deep Purple’s classics “Highway Star” and “Smoke On The Water” on September 21st. Hughes plays Deep Purple songs in this tour and obviously he doesn’t stick only to his era’s material. “Most Purple fans rank ‘Burn’ and ‘Stormbringer’ among the greatest albums the band ever made, in any incarnation”, says Hughes. Joining Hughes for the shows are Jeff Kollman (guitar), Lachy Doley (keyboards) and Pontus Engborg (drums).