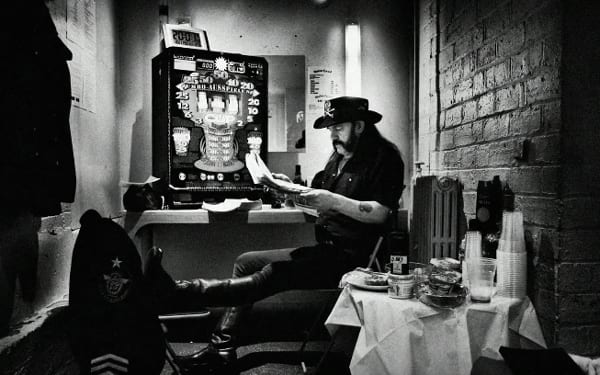 Motörhead present their cover version of David Bowie’s “Heroes” in a video compiled with past live performances of the band. The song will be included in their forthcoming release “Under Cöver”, which will be containing covers that the band released throughout its career like God Save The Queen” (Sex Pistols), “Cat Scratch Fever” (Ted Nugent), “Rockaway Beach,” (The Ramones), Breaking The Law” (Judas Priest) and “Whiplash” (Metallica) which earned them the Grammy for “Best Metal Performance” in 2005.