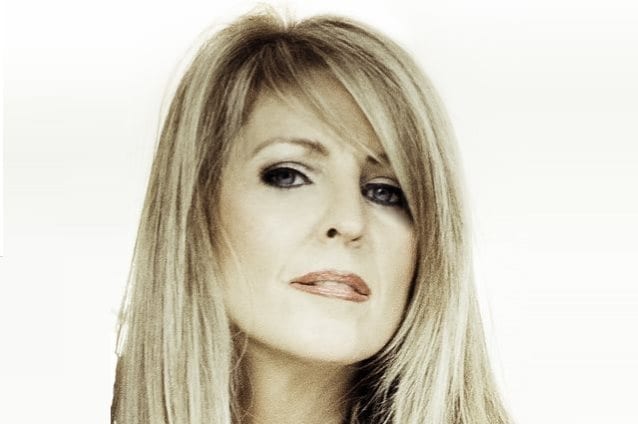 A four-and-a-half-minute YouTube clip containing audio samples of the tracks that will be featured on the forthcoming first-ever solo album from VIXEN singer and guitarist Janet Gardner is available below. All songs were written, performed and produced by Gardner and her husband of one year, Justin James, a musician who previously played bass for TYKETTO on the Monsters Of Rock cruise. Check it out here: https://www.youtube.com/watch?v=HCCZeUSODNA