On the 26th of March Female Fronted Metal had its day via Voices Of The Mist Festival at its second annually renewed appearance. In Kyttaro Live Stage 5 bands with equal number of female vocalists behind the mics made their appearance on Saturday night. Their names are the following: Upon Revival, Mute Tale, Dakrya, Enemy Of Reality, Jaded Star.

The festival kicked off with Upon Revival who played a heavy Alternative Metal and despite the bad sound they did their best to warm up the minimum attendance of the crowd at the moment. With a remarkable guitar duo, the band was looking for the reaction of the audience which at times was responding. Unfortunately, the drums were too loud, giving the impression that they were placed in the front side of the stage while the singer was at the back trying to be heard as clear as possible. A very positive impression created their cover of ”Stricken” by Disturbed  and generally their whole appearance was a realy good warm up for what was about to follow. 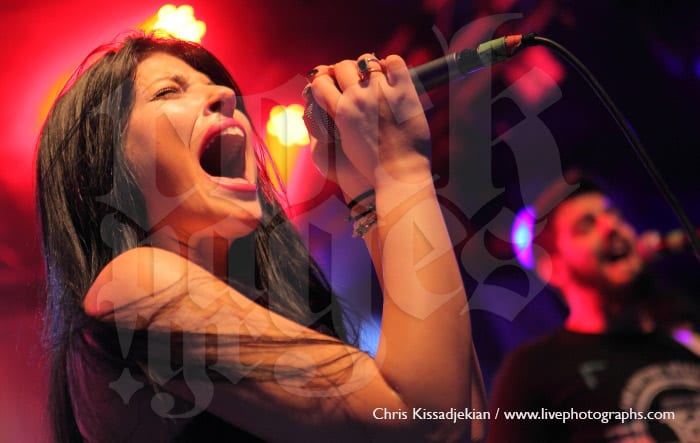 Around 8 o’clock Mute Tale made their appearance on stage with a grandiose intro and the scarlet-dressed vocalist Annou and her fellows wanting to transfer Kyttaro’s crowd into their metal fairytale world, something that they managed to do unexpectedly and successfully, in my eyes and ears at least. Annou’s soprano voice was accompanying the strong guitar riffs and bass lines without going over the top while the band’s strength was their beautiful choral Power Metal choruses. A very negative fact is that Annou’s vocal co-star George Theodorou at many points was difficult to be heard or even impossible and that’s a pity because we are talking about a voice with great potential and range. 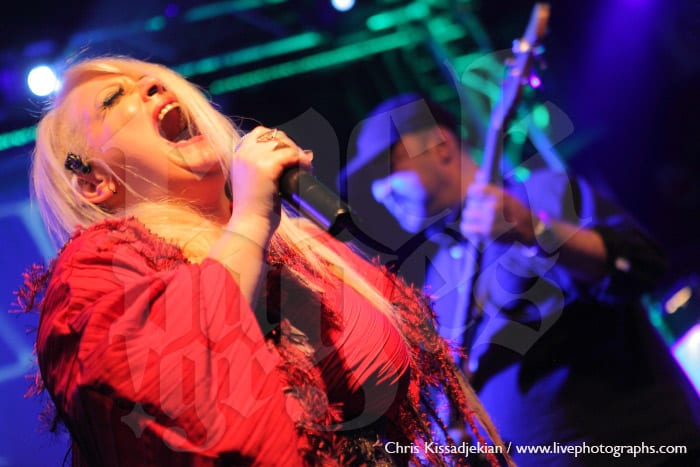 Afterwards, Dakrya was on festival’s ”menu” BUT someone ”smart” and probably influenced by the terrorist and bomb attacks that afflict this planet nowadays, decided to made a phone prank for a bomb in the venue, compelling audience and musicians to walk out in the street delaying the whole schedule for about 50 minutes.

At 9:45 and when the place was just starting to heat up for good became cold abruptly and Dakrya had to turn the heat on again. Fortunately, they managed to do it from their very first song. In an appearance that lasted 45 minutes the band was improving, along with the stage’s sound, song by song. Extremely theatrical and serving a really interesting but difficult to digest, at times, musical style, Dakrya chose to play songs from their last album with ”Waters Of Oblivion” from their debut  being the only exception. In a beautiful singing crosstalk between Thina and the talented Michalis Karasoulis, surrounded by aggressive and also melodic guitars the band could not rouse the audience but certainly draw everyone’s attention without becoming tiring at all. 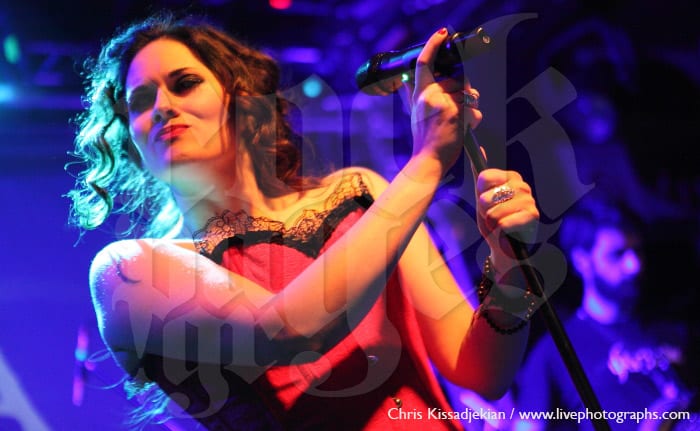 The turn for Enemy Of Reality came and the crowd seemed eager for the appearance of the Symphonic Metal band, that came on stage with a really solid album on its back. Iliana Tsakiraki and her vocal capabilities need no introduction, confident and experienced; she was deliveling seminars of soprano vocals making one song after another giving you the impression that time goes by by quicker than it actually does. Although Symphonic, with the neoclassical performances of Stylianos and Marianthi (guitat and keys respectively), they maintain a darker atmosphere with some progressive elements and all these combined suitably, proving that the band is really united. A dark and commanding presence was Thanos on bass, who took over the harsh vocals giving a heavier and more aggressive approach to the overall sound than the usual Symphonic Metal. With two incredible covers of “Over The Hills And Far Away” ala Nightwish and “It’s A Sin” from Pet Shop Boys the band could not but to earn the respect of everyone that attended the live on Saturday. 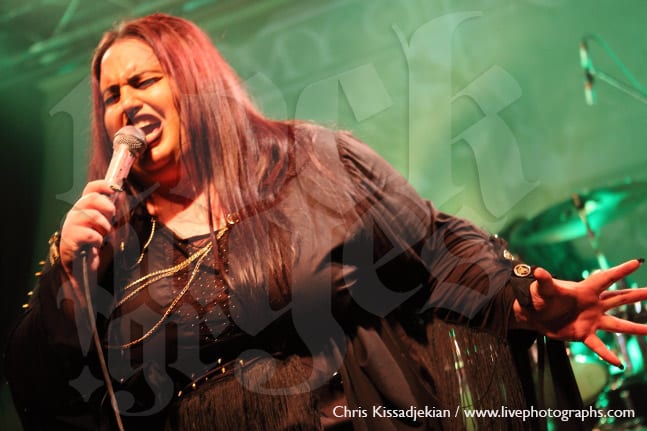 With a stupid delay (because of the prank) and while the clock was close to midnight  Jaded Star showed up on stage to close the festival and honor the female-fronted Metal. And they did it! In the best possible way may I add. Playing in modern Metal patterns and yet atmospheric at times, Maxi’s renditions caused the heaviest headbangings of the attendants of the evening. And how can this not happen, when there is Kosta Vreto in the band’s roster to accompany Maxi with his unique style of playing. An explosive appearance by the whole group in cooperation with their fans and audience who in the end reached the point of sing-along on the cover of Neil’s Young “Rockin’ In The Free World”. This cover could be characterised as the Jaded’s Star strongest moment in this show together with their amazing song ”Wake Up”.  A really enjoyable concert with a family vibe since there was also and a dedication (to Iliana Tsakiraki the song ”Innocence”), that left nothing but positive impressions even at those who are not fans of Female Vocals and in general these types of Metal genres.
It is a real pity that this certain event did not gather as many people as it really deserved considering the quality and final rendition of these bands. Next year again… 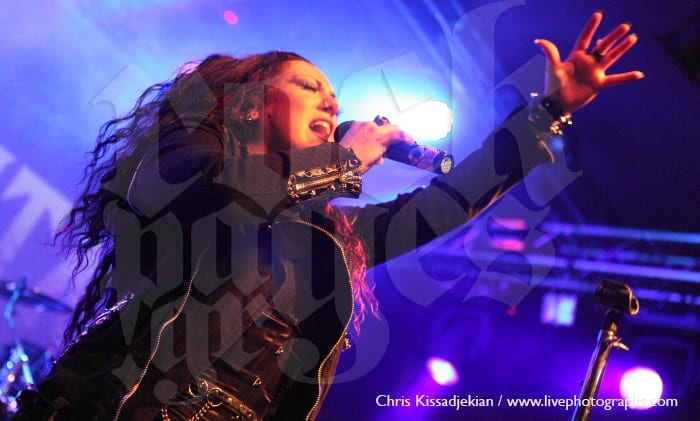