It is a band on the rise. They already have eight albums and their name is getting more and more heard. Watching them live, you are just impressed. Dimitris Kazantzis sits opposite Von Hertzen Brothers bassist Kie von Hertzen and talks about both their excellent new album “War Is Over” as well as the live shows and the band’s future plans. 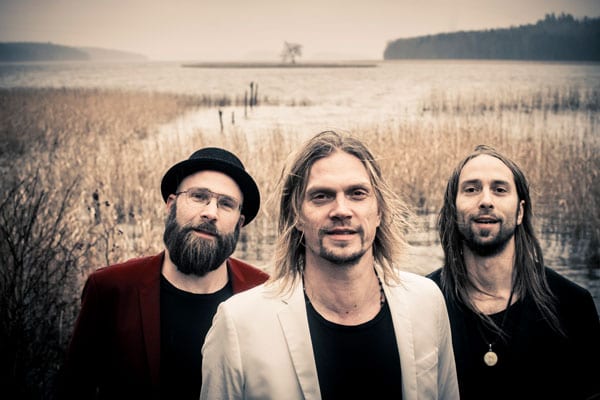 Rockpages.gr: First of all congratulations on the new album, is it too early for any feedback I suppose…

Kie von Hertzen: Yes, but it is a great feeling to be able to bring the new material to your audience and see the reaction.

Rockpages.gr: So, War is Over…! How did you come up with the album title?

Kie von Hertzen: Well, it’s the opening song…we had a demo version of that song that was written two years ago. If you listen to it, it’s quite different compared to the other songs of the record; its structure is really intriguing. We wanted to record a different record compared to the last one so that song became the basis for the album. In the previous records, we tried to keep the songs short but this time we decided to follow a more prog-ish, free floating direction. It’s really something that comes naturally from within us. That’s why we were very happy with the song “War Is Over” and the whole mood that it set. It was the right time to do it. 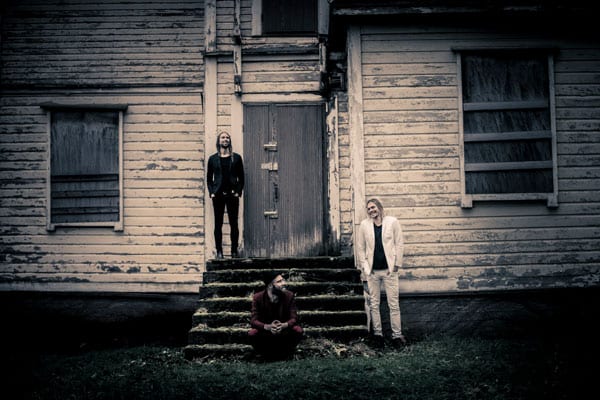 Rockpages.gr: Can we find any new element to your music on this album in comparison with the previous ones?

Kie von Hertzen: For us the new element is to find something that we really wanna say and express ourselves. It is always about the songs…we need to feel that the songs are fresh composition-wise and groove-wise. That’s why we concentrated on our material and work on our songs because we didn’t want to come up with the same old songs. We hope it comes across to our fans. When you have released as many albums as we have then it’s kinda hard to come up with a totally fresh sound. We also have a new drummer who is not really new as he had played with us in 2006 and he gave us that feeling of getting back to our roots. So, one cycle has closed and one is about to begin. We have a new keyboard player but also new management, label and agency. It’s a fresh start for us.

Rockpages.gr: How confident you are regarding your career after 8 albums?

Kie von Hertzen: We are very confident because we truly believe that our back catalogue is really strong but it’s also very important to us that after almost 10 years and 8 albums we feel that we have achieved something special. We are a great band so…yeah, we are confident (laughs). We also believe that the most important factor is when you are on stage, play live and interact with people. That’s when you know if you had written a good song or not. So, it’s really exciting for us to be on tour and present our new material to the fans. 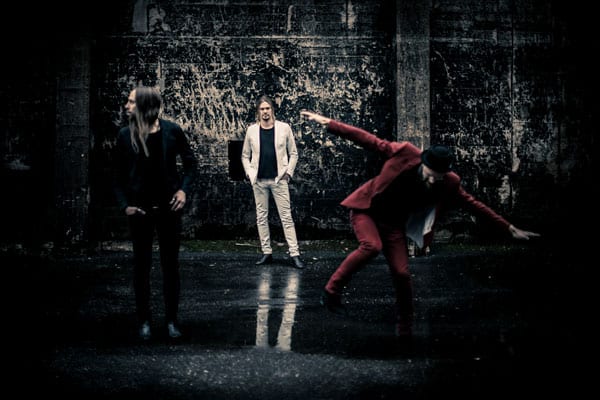 Rockpages.gr: Early this month you presented a lyric video from the new album, the same title song. It’s not a typical lyric video, it seems as full length video with lyrics, it’s really amazing, but isn’t too long?

Kie von Hertzen: Well, we decided from the beginning that we have lyric videos for all the songs of the album. So, there are 8 more videos to come (laughs).

Rockpages.gr: You just started a tour for more than a month but only in the U.K. and Finland. What about the other European territories?

Kie von Hertzen: We really hope to visit other countries, especially from Central Europe. Now that our label is Dutch we will try our best to make it there…so far, we haven’t found the right people to work with and arrange some shows in Germany, Austria, Holland etc. 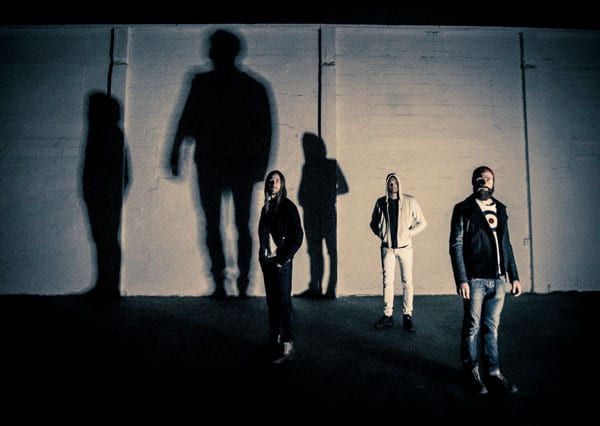 Rockpages.gr: All the people in Europe say the best things about the Finnish scene and how each government supports the rock and metal bands. What’s really happening there and you come up with so many great bands?

Kie von Hertzen: First of all, we have a rich and diverse music culture and there are so many new bands from various genres. I don’t know what’s going on in other parts of the world but I know that in Finland there is so much great music that you can listen to all the time. It’s a vivid scene. I remember traveling to South America and being surprised that they weren’t so many musical events whereas in Helsinki which is a small city really, there are always tons of live shows. It’s a good thing.

Kie von Hertzen: Well we did only one album in 2001 because we had other commitments with various bands in Finland. It was really a project in the beginning. It was kinda a staring point but it wasn’t at the same time the beginning of Von Hertzen Brothers. I think that happened in 2006. That was the time when the whole thing became more professional in every aspect. So in answering your question, that’s totally different…we are a totally different band now. Back then it was only a project; now it is our life and this is our mission!

Kie von Hertzen: Hopefully we can tour as long as possible and why not find a good support slot to a bigger band. Spread the word as much as we can (laughs). 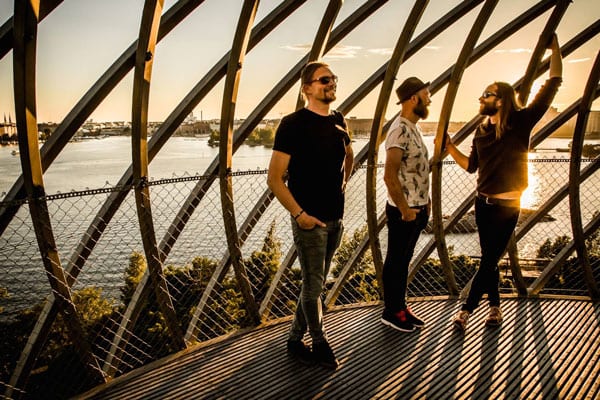