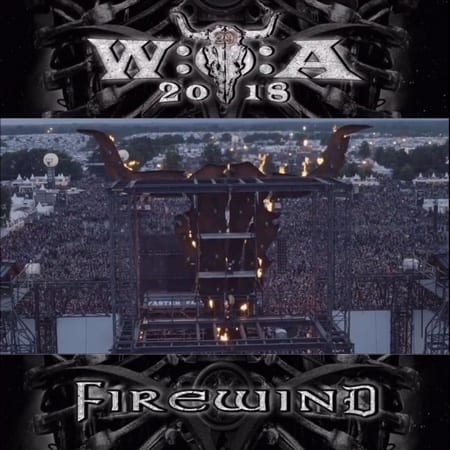 As usual the biggest open air festival in the world, Wacken Open Air, announced the first bands for next year as this year’s festival is coming to an end. Firewind is part of the lineup for 2018, for their first time ever, along with Nigthwish, Running Wild, Doro, Arch Enemy, Dirkschneider, In Extremo, Sepulura, Amorphis, Epica, Watain, Korkator, Belphegor, Desert Fear, Bannkreis, which are the first confirmed acts. The dates for next year’s Wacken is 2-4 August, while more than 150 bands artists will be joining. Pre-sale begins tonight at midnight (Sunday, August 6th) and unfortunately is going to sold out within hours… here’s an official video trailer to warm things up!