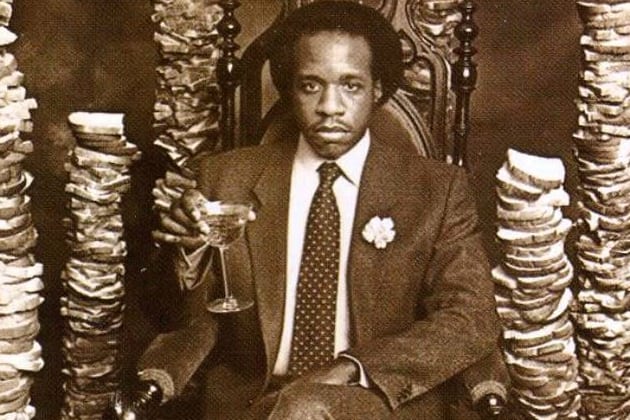 Walter “Junie” Morrison, whose original composition formed the basis for Funkadelic‘s legendary 1978 song “One Nation Under a Groove,” died on Jan. 21 at age 62. The news was confirmed today by his daughter Akasha on Morrison’s official Facebook page.
“Okay, enough is enough,” long-time Parliament-Funkadelic member Bootsy Collins said today. “Somebody tell me this ain’t so. In case it is, we have lost another frequency in the harmonic chain of musical events and precious memories.”
Though Funkadelic were always infused with a distinctive rock attitude, their 1979 long-form jam “(Not Just) Knee Deep” – also co-created by Morrison – served as a major inspiration for hip-hop.