The fourth appearance of Warlord in Greece in 2014 took place Monday night at Kyttaro. The amount of people I believe was satisfactory, considering they had the chance to see the band just two weeks ago. The low price and the fact that the money went to a good cause, helping Maria from Astarte with her health problems, surely helped to that effect.

Maybe this time, with the initial enthusiasm somewhat diminished but the levels of familiarity with the group augmented, it was a chance to really focus not only on the tracks but on the people as well, who have got tighter as a unit and seem to be having a blast. During Warlord’s set we got to enjoy Tsamis, Zonder and their amazing supporting cast, Wehrkamp, Viani and Vafeiadis. Nikolas Leptos deserves a special round of applause; he perfectly sang material from all Warlord periods and frontmen, looking like he wasn’t even trying that hard. The songs off ‘The Holy Empire’ album especially, were taken to another level vocally.

The setlist was the same as their recent show, with ‘Winter Tears’, ‘War in Heaven’, ’Glory’, ‘Aliens’, ‘Night of the Fury’, ‘Child of the Damned’ being my personal highlights, along with the impressing encore with ‘Deliver Us From Evil’ and ’70.000 Sorrows’.1 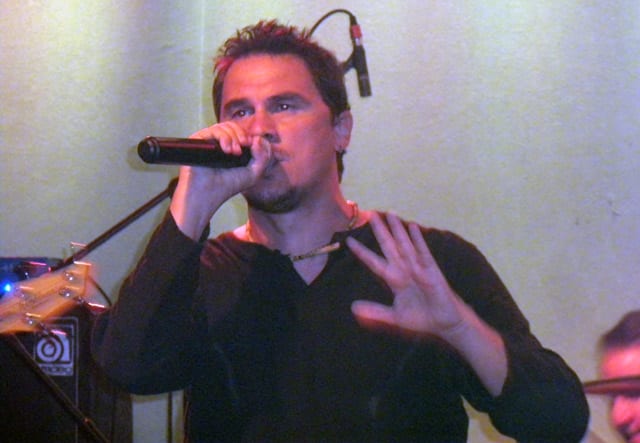 Thus, the chapter of this year’s Warlord visit in Greece ended perfectly, each show only adding to their myth. 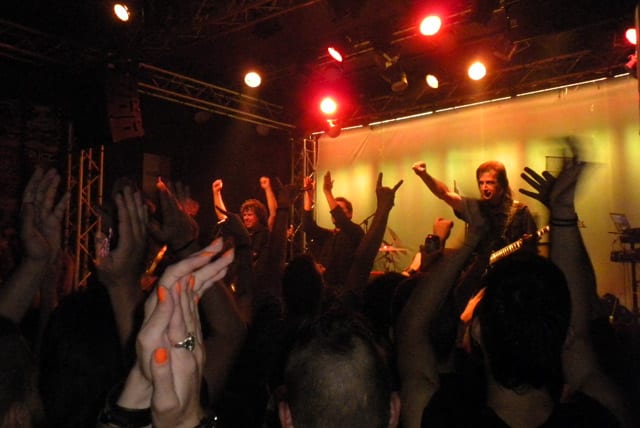