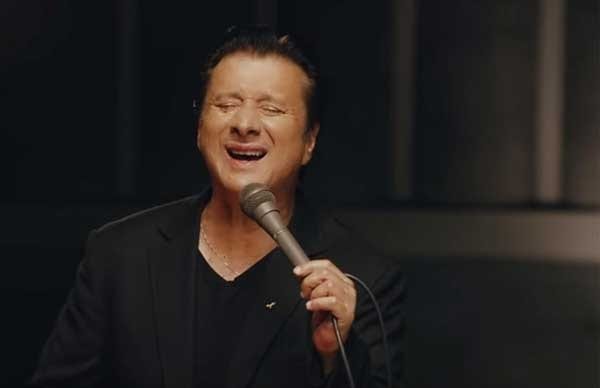 The second official music video from Steve Perry’s solo album “Traces”, “No More Cryin’” is released. This is his first solo album in more than two decades that will be released on October 5th via Fantasy Records. “I did not plan to be gone so long” says Perry, “but once I stopped, there was something great about just stopping. I went back to my hometown and hung out with friends. I rode my motorcycle on these country roads on the outskirts of Fresno, where I was born and raised, and I’ve gotta tell you — there was something cathartic about just stopping.” “But I must tell you — did I miss it? It was terrible!” he admitted. “It was a detox in its own way, you know? Because the adoration of the fans every night and the applause and being able to live the dream…. ‘Cause I came from a small town, and it was a dream to get in the music business to start with, but to be able to be successful like Journey was, it was a dream come true, so walking was tough”, said the singer to the TV show Scott Shannon In The Morning