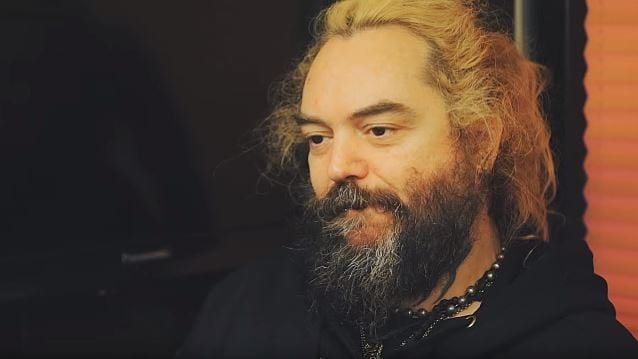 In a brand new interview with Metal Insider, Max Cavalera spoke about his decision to form SOULFLY after his departure from SEPULTURA in December 1996.
“Well, looking back now, it was a really hard time in my life, a very difficult period, because I never thought I was going to leave the band,” he said. “For the first month, I didn’t even want to play anymore, I was, like, ‘I’m done with this.’ I just wanted to get high and get drunk and not give a fuck. But then, little by little, I started writing some stuff and it started coming out again, and it was cool, because it carried the same elements as what I had been doing before. The riffs, structures, choruses, all of that was very similar. But it was a difficult time and I’m glad it’s over — I’d never want to go back to that time.”
He continued: “A lot of people really liked the first SOULFLY album, a lot of people say it’s their favorite. Maybe that’s because there was a little bit of desperation on that record. [Laughs] It’s kind of like you lost everything and had to start again with what you have.
“SEPULTURA was really close to my heart;it was like my baby. Now, after all this time passed and I think about it, Igor [Max’s brother and then-SEPULTURA drummer] and I should have just fired those two assholes [Editor’s note: Max is presumably referring to guitarist Andreas Kisser and bassist Paulo Xisto Pinto Jr.] and kept the name; why we didn’t do that, I don’t know. At that time, we didn’t have the vision to do it, so I just quit.“