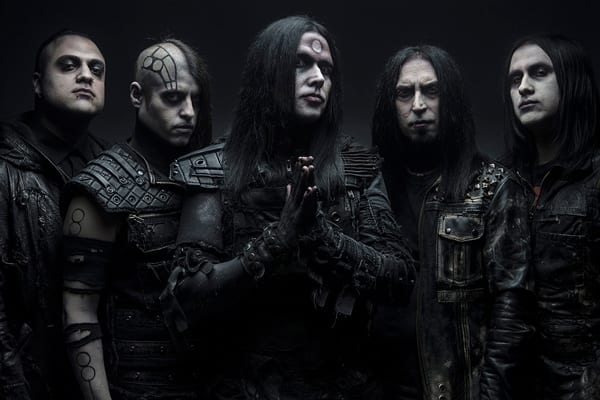 Nuclear Blast announced a new record deal with Wednesday 13 who are going to release their next album “Condolences” on June 2nd. This will be the 7th album for Wednesday and company, who earlier this month turned down the rumors about Murderdolls reunion. The album will be produced by Chris “Zeuss” Harris and the band’s frontman reveals that is going to be Wednesday 13’s heaviest ever.