Not all things in life have a reasonable explanation. Even more so if we are dealing with something that is completely run by emotion. And While Heaven Wept has always been a canvas of expression for the inner world of the founder and leader of the band, Tom Phillips. A personal sanctuary / means of externalization that was already beyond the bounds of a simple band from the very beginning. 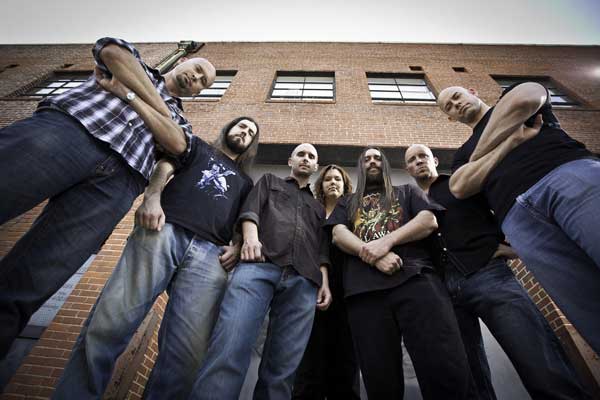 So, in a sense we cannot put a finger on why Phillips announced the withdrawal from musical spotlight right on the very height of the band’s career. A career that from the comeback of 2009 had only great moments in store. Albums of universal acceptance, a contract with one of the leading record labels in heavy metal and tours in front of audiences thirsty for the While Heaven Wept art. Alas, all these things seemed to have lost their meaning by 2015, when Phillips caught everyone off guard with his decision. A few years of total silence followed (a common thing for and introvert artist such as himself) until he emerged, probably tormented by the need for closure, determined to grace the fans (as well as his own spirit I suppose) with a sense of bittersweet relief by announcing this farewell tour.

So not all things in life have a reasonable explanation after all. But there are some kind of answers hidden in plain sight among the poetically crafted lyrics of While Heaven Wept. The end might have been predetermined but it is very important that we get the chance for a deafening and emotionally charged last goodbye on 18/11 at Temple, Athens.