I am sure that everyone by now has read the review of White Widdow’s first show in Athens that took place on Sunday (4th of December). What I want you to do now is forget all about it and just focus on this simple sentence: White Widdow’s second show in Athens was the best EVER performance of the Australian outfit on Greek soil! This was a true hard rock juggernaut that blew us away leaving us with priceless and unique memories. Unfortunately, we were only a few the lucky ones who witnessed that amazing show… 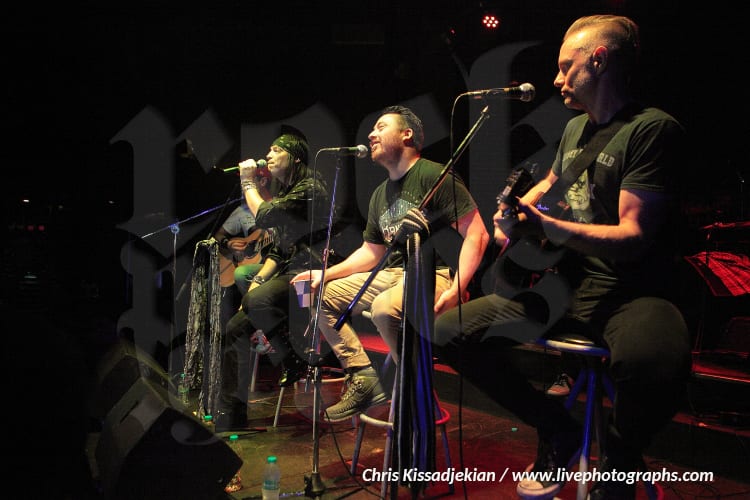 The opening act this time was Sleazy Lizards; an acoustic trio that we presented a few weeks ago here at Rockpages. Despite the fact that there were only a handful of people at the club by the time they started playing, the guys put on a great show. They had worked tirelessly on refining every single detail of their live set and their efforts really pay off. Their hybrid of sleaze rock n’ roll and early alternative sound of the early 90s is pretty cool and enjoyable and all we can wish to the guys is good luck to all their future endeavors as they deserve it. 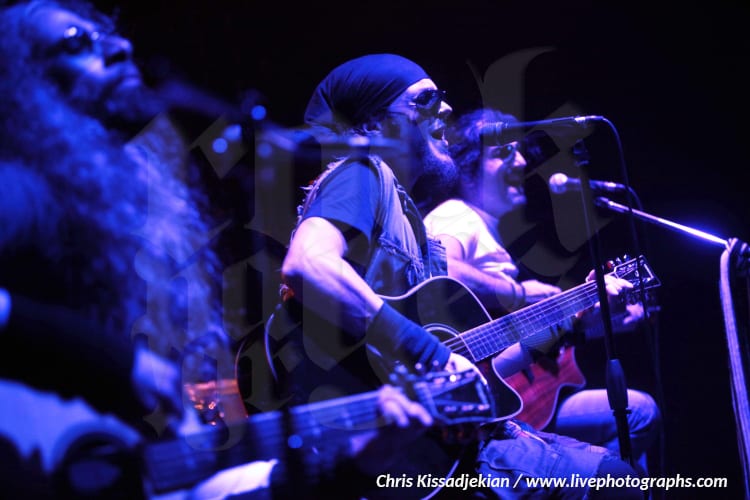 A few minutes before 23:00 White Widdow kicked off the party (cause that’s exactly what it was!) with a 6-song acoustic set. And if you think that this was yet another loose or relaxed acoustic performance well…think again! This was an up-tempo and highly energetic show! “Cry Wolf” and “Angel” were the two opening numbers and I must say that their acoustic version is absolutely sensational. This original numbers were followed by a flawless rendition of Def Leppard’s “Animal” where the crowd was singing as loud as possible while the backing vocals by Ben Webster and Xavier Millis paid the greatest compliment to Rick Savage and Phil Collen! The acoustic set was completed by two White Widdow songs (“Broken Hearts Won’t Last Forever” and “Living For The Night”) and a cover version of “Dream Warriors” (Dokken) where Jules Millis was astonishing! 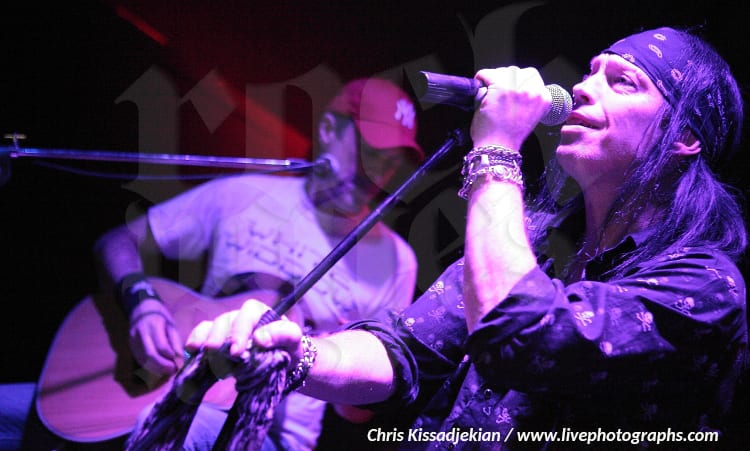 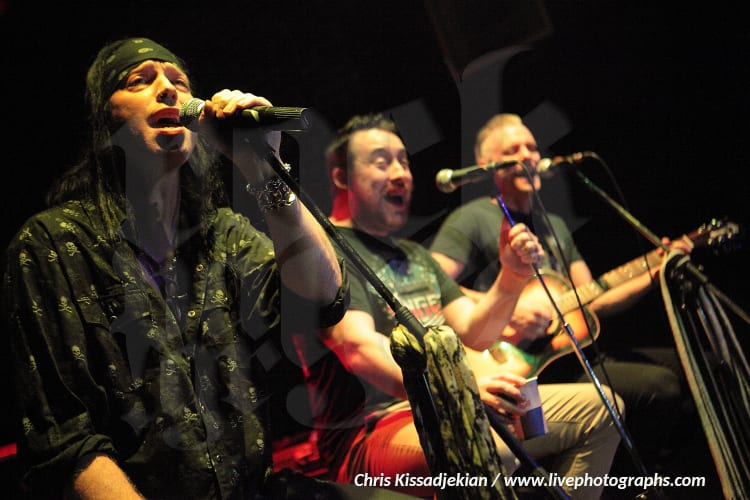 After a quick break, the guys put down their acoustic guitars and plugged in; armed and ready for another bombastic show! Enzo Almanzi was on fire! I don’t know if it was due to the fact that during the acoustic set broke a string and wanted to make up for it but his performance that night was impressive and imposing! His guitar work (in the vein of Eddie Van Halen and George Lynch) left us speechless! As for Noel Tenny, all I can say is that this man can play anything and everything behind the drums! White Widdow chose to play many songs from the debut album, like “Cross To Bare”, “Spirit Of Fire” (dedicated to Greece for everything’s that’s going on in the last few years) and “One More Day”. “Strangers In The Night”, “Caught In The Crossfire” and “Game Of Love” were also on the set list that night while two additional cover tunes were presented to us: “Frontline” (Aviator) and “Unchain The Night” (Dokken). Needless to say that the fans went crazy and the band was having the time of their lives on stage!

White Widdow prepared a totally different show compared to the first one in Athens and the guys were both impressive and 100% professionals! I said it in the beginning of this review and I will repeat myself here: this was the best EVER White Widdow show in Greece! We can’t wait for their return! Thank you guys for your passion, your professionalism but most importantly…thank you for the music! 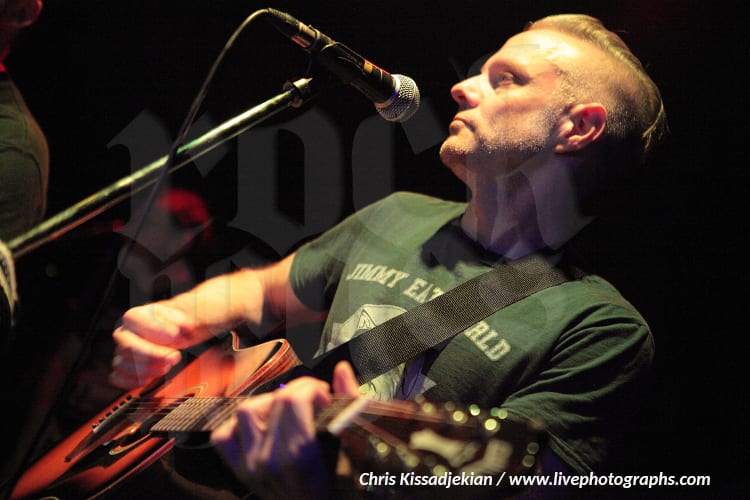