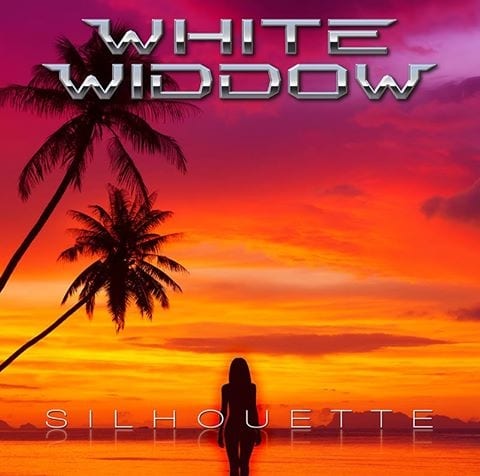 Australia’s hard rock sensation, White Widdow, is back (for the attack) with a brand new album that will be called “Silhouette” and it is expected at the end of November. Here’s the announcement that was made by the band via their official facebook page:
We’re excited to announce the release details & cover art for our upcoming fourth album “Silhouette”. The new album will be released at the end of November, once again on the AOR Heaven Label & features a song contribution from Erik Grönwall & Jona Tee from the Swedish Hard Rock band H.E.A.T.
“Silhouette” track listing – 1.Stranded, 2.Surrender My Heart, 3.Living For The Night, 4.Last Chance For Love, 5.Wild At Heart, 6.Damage Is Done, 7.Game Of Love, 8.Smile For The Camera, 9.Waited, 10.Sleeping With The Enemy
The first video from the album, “Surrender My Heart” will be released at the end of September, along with 2016 European Tour Dates & info on a Hometown Album Launch Party in Melbourne, Australia. Thanks to Steve Almanzi for the awesome album artwork.