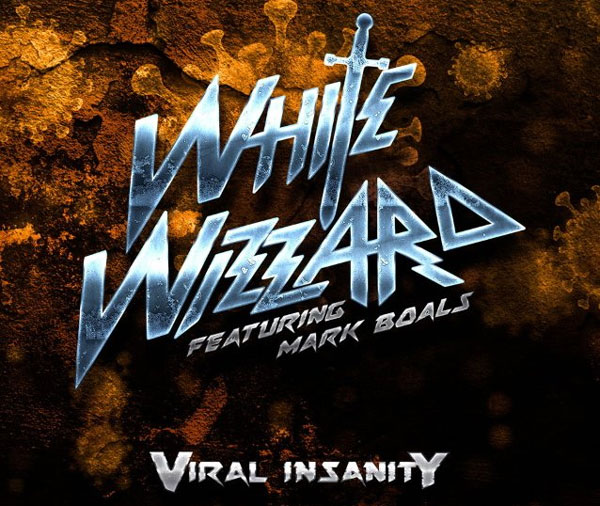 Mark Boals said: “When the band approached me, I wasn’t familiar with them, but after listening, I was immediately hooked by the energy and vibe of the band’s music. It’s an old-school vibe with tons of energy and movement. A high-speed giant locomotive on steroids!”

“As a kid, Yngwie Malmsteen’s ‘Trilogy’ album was my favorite, and I always thought the vocals and songs on that album were some of the best ever in heavy metal,” says Jon Leon, the band’s leader. “I wrote a song called ‘Viral Insanity’ after COVID-19 hit, and one thing led to another and I was put in touch with Mark. I felt the song was perfect for his voice. We all tracked at home, and I sent him my demos and he nailed it. Will (Wallner) and James (LaRue) just kill the leads (guitars), and it was a fun quarantine collaboration for us to do with a musical icon and hero of ours. We hope you enjoy it! We have much more to come in 2021 and beyond. Rock on and stay safe.”

“Viral Insanity” will be the band’s first recording to feature new drummer, Jonathan Brown, who is a White Wizzard fan.