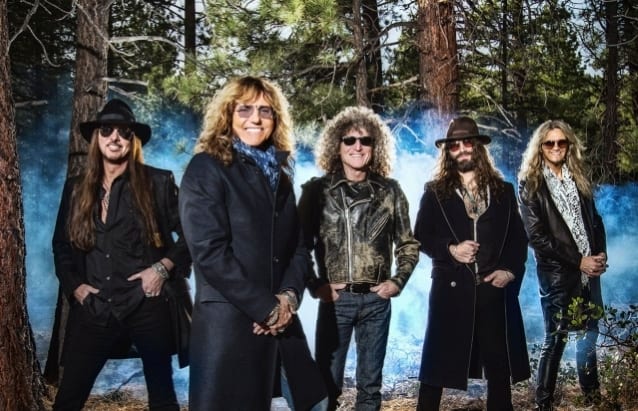 WHITESNAKE has announced its first shows of the 2019 “Flesh & Blood” world tour. The trek will see the David Coverdale-fronted band perform select songs from its 13th studio album, “Flesh & Blood”, to be released in May 2019 via Frontiers Music Srl. The first single and video from the disc, titled “Shut Up & Kiss Me”, will be released in early 2019 prior to the “Flesh & Blood” trek.