For glam and hair metal, the golden era faded away a few years after the attack of Grunge music. Pretty much we all know this story. Before the start of this decay though, Winger released their debut (more specific on August 10th 1988), hitting the top in the charts. Radio shows all over USA played “Headed for a Heartbreak” & “Seventeen” in a daily basis. The album achieved platinum status in the United States, and gold status in Japan and Canada! 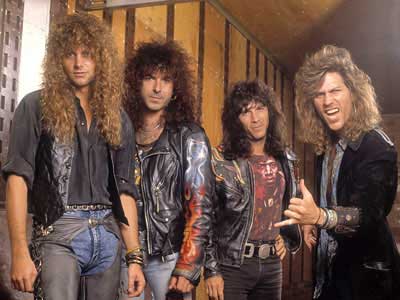 It’s undeniable, that Winger’s music is commercial enough, but it also manifests a more progressive side and achieves something that wasn’t easy for most of the bands around that particular time. Winger managed to be oriented towards a more pop crowd but at the same time earned the respect of the hardcore metalheads. Of course the male crowd tried to hide its love for the band, since it gradually became more of a band for girls who were not into them only for the music but also because of Kip Wingers’ looks. After a while Kip became the musician you loved to hate and it’s also known that Metallica openly showed their dislike towards the band by using KIP’s photo as a target for darts in the most famous video clip of all, “Nothing Else Matters”.

Nevertheless, Winger’s music proved its quality and overcame all this “sensitive” issues. MTV helped a lot during those years by  providing constant air play for “Madalaine”, “Seventeen”, “Headed for a Heartbreak” & “Hungry”.
Their debut was only the beginning. Two more amazing albums were released, “In the Heart of the Young” and “Pull” which were also a huge success but it was also a huge problem to stay on top for a long time, since Grunge was all over the US stages.

Winger disbanded in 1994 and most of the hard rock bands of the 80s froze their action. Those who tried to make it, by releasing new records during the 90s, unfortunately they only targeted a small group of people who weren’t enough in order to send them on top again.

Kip Winger was also one of the few who tried to stay on the surface by releasing 3 solo albums, “This Conversation Seems Like a Dream”, “Down Incognito” and “Songs from the Ocean Floor”. As mentioned before, the momentum wasn’t in his favor so he couldn’t gain the right publicity. This was never an obstacle for Kip though, since his artistic worries expand way beyond hard rock and metal.

Winger reunited in 2001 and since then the band is constantly on tour, with three extra releases such as “IV” with a more progressive rock style and also “Karma” and “Better Days Comin”, with more metal sound. The last two didn’t manage to keep the band’s hardcore fans happy but it brought new ones. 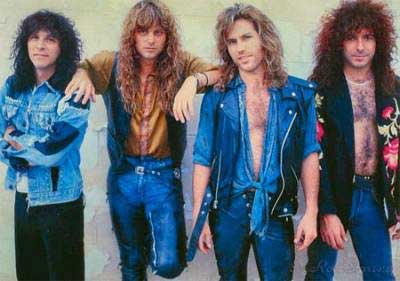 On September 21st, the most dedicated fans will welcome the man behind all these achievements, Kip Winger, in a show with guaranteed quality. The setlist will be once again a surprise, but I strongly believe that I will listen to my five favorite songs: “Hungry”, “Time to Surrender”, “Miles Away”, “Seventeen” and “Rainbow in the Rose”.

The acoustic show in Athens will take place in the brand new Cult Club with the guest appearance of Kip’s friend George Gakis and the band Mistful. 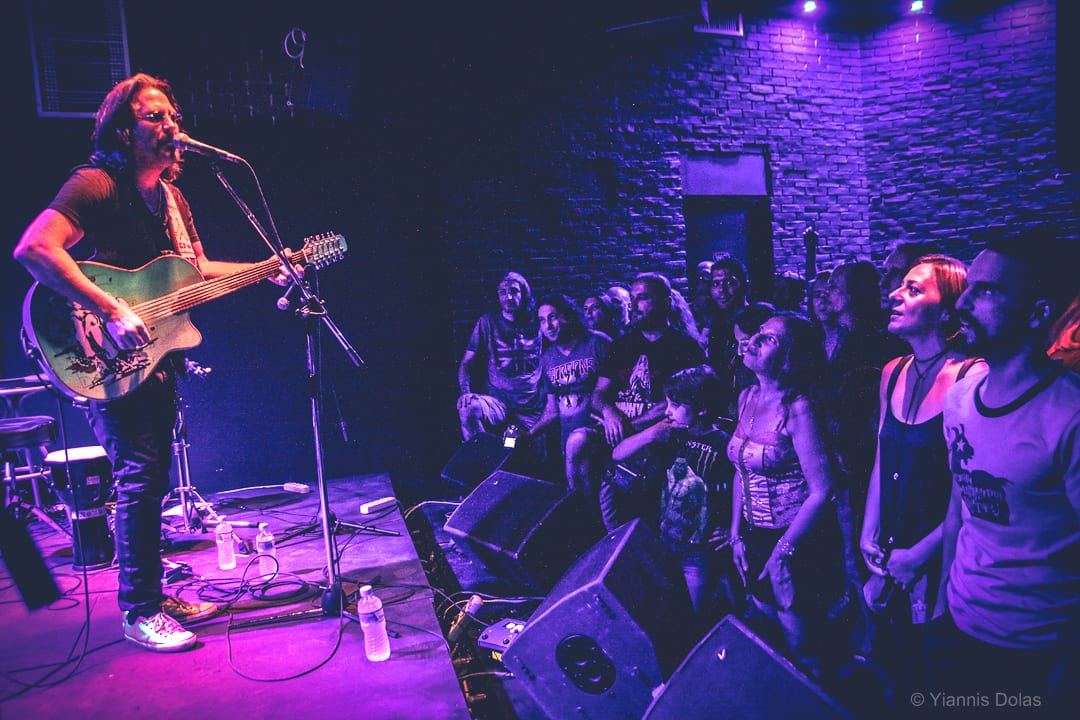