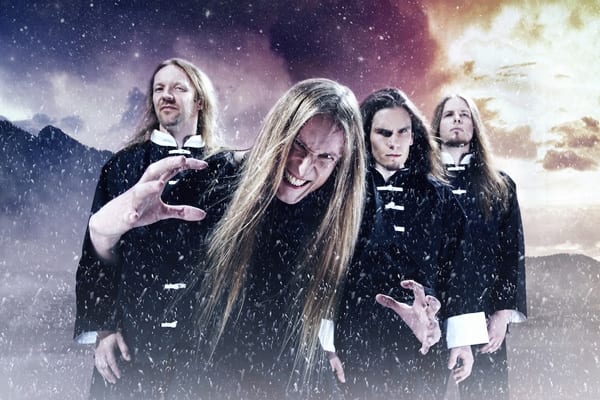 Finns Wintersun will release their new album “The Forest Seasons” on July 21st via Nuclear Blast. “Yes, you guessed it! This album is our version of Vivaldi’s The Four Seasons, but it hasn’t got anything to do with Vivaldi musically or with classical music. It is 100% original and solid Wintersun material! It is something new and different. Let’s just say it has a bit more darker tone overall.”