Brief, and concise, Witchcraft bassist, Ola Henriksson knows well what to expect from the Greece’s audience, food and women! He doesn’t pay too much attention to musical trends, , and he loves Hellacopters to death. We are expecting him to be more “chatty” on stage at the band’s two shows in Greece in Thessaloniki and Athens, on Septmber 6 and 7 respectively…
Interview: Yiannis Dolas

Rockpages.gr: What do you know about the country, the food, the women? Have you heard about the Greek concert crowd? What are your expectations? 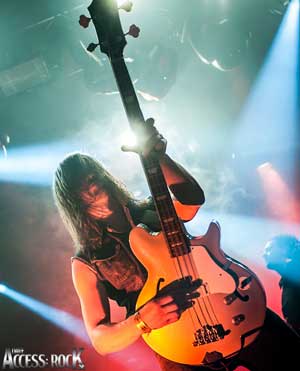 Ola Henriksson: We actually played one show in Athens back in 2005 so we already know that the Greek audience is awesome! I’ve personally been to Greece many times before as a tourist and I love it there. The food is great and of course the women are beautiful!

Rockpages.gr: The band was formed in 2004, when stoner rock wasn’t that big and fashionable in Europe like it is now. Do you feel you made something right by staying true to your vision, and still be around now?

Ola Henriksson: Our first full length album came out in 2004 but the band was formed back in 2000 and the first single was released in 2001. I don’t care so much about trends but it’s always good that more people come to our shows and buy our records.

Rockpages.gr: Witchcraft has changed their lineup with three new members. How does it feel to make so drastic changes in a band? What’s different now, and what works better?

Ola Henriksson: We have better musicians now and we are much better live than before. I think it’s good to get other musicians perspectives on our music and when the new members came we got that.

Rockpages.gr: How can you put your own mark into your music when you are filtering classic ’70s rock influences and avoid sounding like any other band of the same genre? How do you get to be original?

Ola Henriksson: You should do what you feel is right and good and not worry so much about what other people consider to be a “true” or good sound. If you not always try to sound like someone else you will stay original.

Ola Henriksson: We use a mix of vintage and modern gear. As long as it sounds good it doesn’t really matter to me what year it’s from. Sometimes vintage gear sounds better than modern and sometimes it’s the other way around.

Rockpages.gr: The band’s name “Witchcraft” could be associated with NWOBHM, have this thing happened to you, and how did you react?

Ola Henriksson: I’ve never heard anyone describe our bands name as a NWOBHM style name but if it would happen I wouldn’t mind because there are a lot of good bands from that genre. 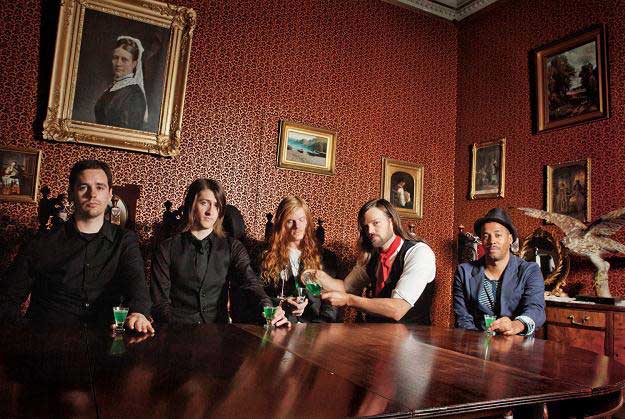 Rockpages.gr: If you could travel in time with a time machine and you could go back in time when your biggest influence in music came from, “when” would you go, and why? 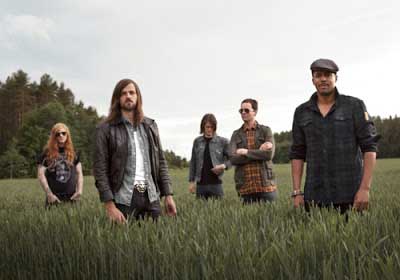 Ola Henriksson: I would probably go back to the recording of Black Sabbaths first album because I’m interested in sound engineering and recording techniques. That would be really interesting.

Rockpages.gr: The title of the album is “Legend”. What would it take for Witchcraft to be called a legend someday Do you think that today’s bands stand a chance to be considered legendary like the Stones, Sabbath, Zeppelin or Maiden?

Ola Henriksson: It’s harder to reach that kind of status nowadays if you play rock music because you don’t get as much exposure as back then. Now the radio and tv is flooded with mainstream pop and RnB so that is where the big stars are born.
You can become a legend for other reasons than selling millions of albums though.

Rockpages.gr: How do you see the band in 10 years time? What are your ambitions for Witchcraft?

Ola Henriksson: Hopefully we’ll have a few more albums released and a couple of world tours done. The ambition is of course to make a decent living out of something you love doing.

Rockpages.gr: Sweden had offered to the world of rock and metal, and other kinds of music, a lot of bands in different genres. What would you say that are the most important and why? What are your favourites, that you’ like Witchcraft to follow their path?

Ola Henriksson: I would say November and The Hellacopters. The have influenced many many bands and I think both of them are awesome! 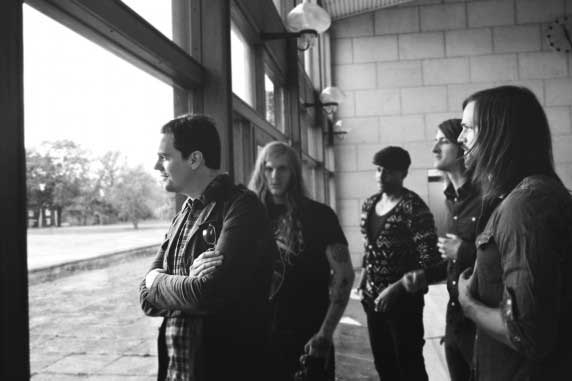