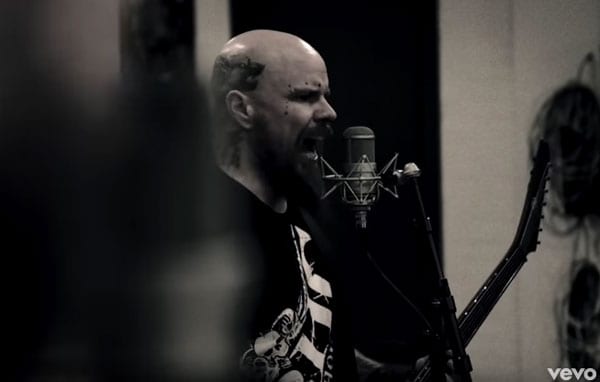 PRESS RELEASE: Finnish Winter Metal warriors Wolfheart have released a new single / video “The Flood”. The single introduces more melodic and Doom influenced side from the forthcoming 3rd album “Tyhjyys” which will be released 3.3. by Spinefarm. The new album and most of the “The Flood” video footage was shot while recordings of the album in the legendary Finnish studio Petrax (Amorphis, HIM, CoB, Nightwish etc etc)