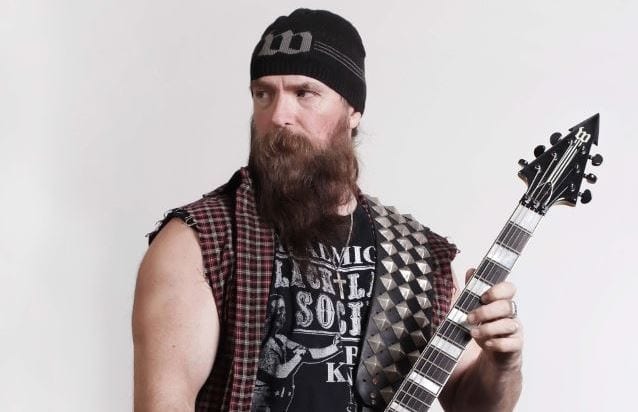 Lauded by critics and fans alike, the multi-artist Experience Hendrix Tour is set to return in 2017 to celebrate the music of Jimi Hendrix, long hailed as the genre’s greatest innovator. This latest edition of the annual tour will be the most ambitious one to date, encompassing 29 performance dates in February and March, including a special engagement in Seattle, Hendrix’s hometown, at the city’s historic Paramount Theater.
Now in its second decade, the tour celebrates the musical genius of Jimi Hendrix by bringing together a diverse array of phenomenal musicians, ranging from blues legend Buddy Guy to BLACK LABEL SOCIETY and former OZZY OSBOURNE guitarist Zakk Wylde, as well as Jonny Lang, Kenny Wayne Shepherd, Dweezil Zappa, Keb’ Mo’, Doyle Bramhall II, Ana Popovic, THE SLIDE BROTHERS, Mato Nanji from INDIGENOUS, and Beth Hart will also be featured among many others. Billy Cox, bassist for both the JIMI HENDRIX EXPERIENCE and BAND OF GYPSYS, anchors a rhythm section that provides the foundation for exciting renditions of numerous signature Hendrix favorites such as “Purple Haze” and “Little Wing”. The new tour comes on the heels of the 2016 Experience Hendrix Tour, which sold out nearly every one of the 27 venues that hosted it.