It’s really simple. Some things are not circumstantial…not , at all. Some artists are rightfully on the top of the list and proudly carry with them the undeniable title of the “superstar”! Bryan Adams is such an artist and his performance in Athens this past Monday not only proved what a gifted artist he is but also took by surprise even his most die hard fans as I am sure they didn’t expect such a bombastic show by the Canadian rocker. But let’s take it from the beginning… 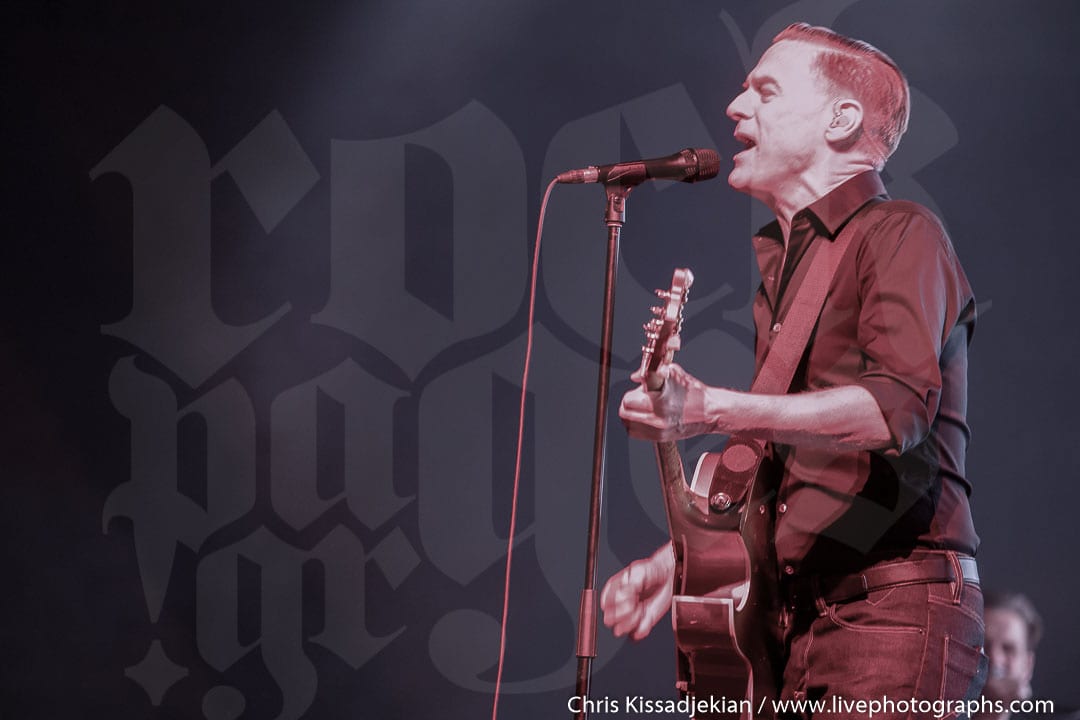 Around 7.000 fans found their way on the venue that night and they made sure to create a monumental atmosphere right from the start thus making Bryan Adams happy and giving him an extra push (not that he needed any, but just saying) to go all the way and make a night to remember for the rest of our lives! And how could be otherwise as Adams had in store for us all the hits and some more. Yes, I would have died and gone to heaven if we could listen to that song but that’s OK. Bryan had prepared for us a great set list including songs from his latest album “Shine A Light” and hits after hits after…well, you get the picture: “Somebody”, “Can’t Stop This Thing We Started”, “Run To You”, “Heaven”, “It’s Only Love”, “Have You Ever Really Loved A Woman”, “Please Forgive Me”, “Cuts Like A Knife”, “Kids Wanna Rock”, “Summer of 69”. His backing band was absolutely amazing with the guitarist Keith Scott bringing the house down in more than 4-5 occasions with his majestic solos!
The night came to a close with a touching acoustic rendition of “All For Love” with Adams being the sole figure on stage. It was definitely a night to remember; it was definitely one of the best shows…EVER! Thank you for the music, Bryan!
Sakis Nikas 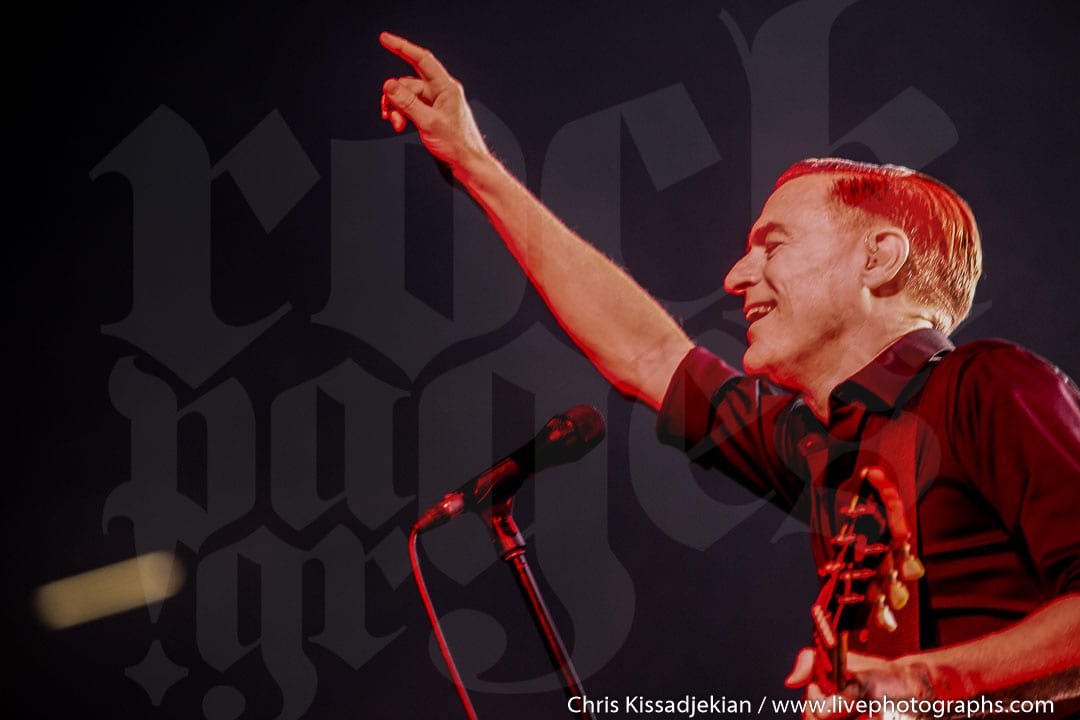