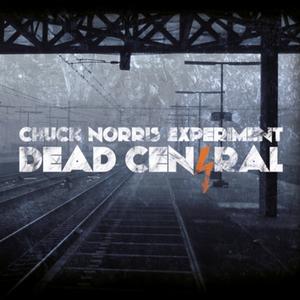 Let’s put one thing straight… there’s very little in common between Chuck Norris Experient and the famous hero, veteran, karate guy Chuck Norris, while they exist long before the famous jokes broke out. The Norwegian band got its name from the American bluesman Charles “Chuck” Norris and followed a great ride releasing countless singles, split records, on both vinyl and CD, as well as seven (well, maybe more) studio albums.
To cut a long story short you could quite effectively describe their sound as a genuine Scandinavian Rawk product, as it was established by the Hellacopters, and Backyard Babies. Immediate, effortless, fast, raw rock’n’roll that throws you backs against the wall without room for doubt. This is the greatness of simplicity as shown on the opening track, “Psycho Man”, that has only one verse, but it sets the pace for the entire album dipping into Chuck Norris Experiment’s endless energy.
So, if you are already a fan of Scandinavian rawk you should consider buying this album your duty. On the other hand, if you are willing to invest into something uber-cool, retro as well as relevant, then “Dead Central” is a damn good choice!