Kreator, Iced Earth and Fates Warning in six days! An exciting week for metalheads in Greece was concluded in the best possible way. 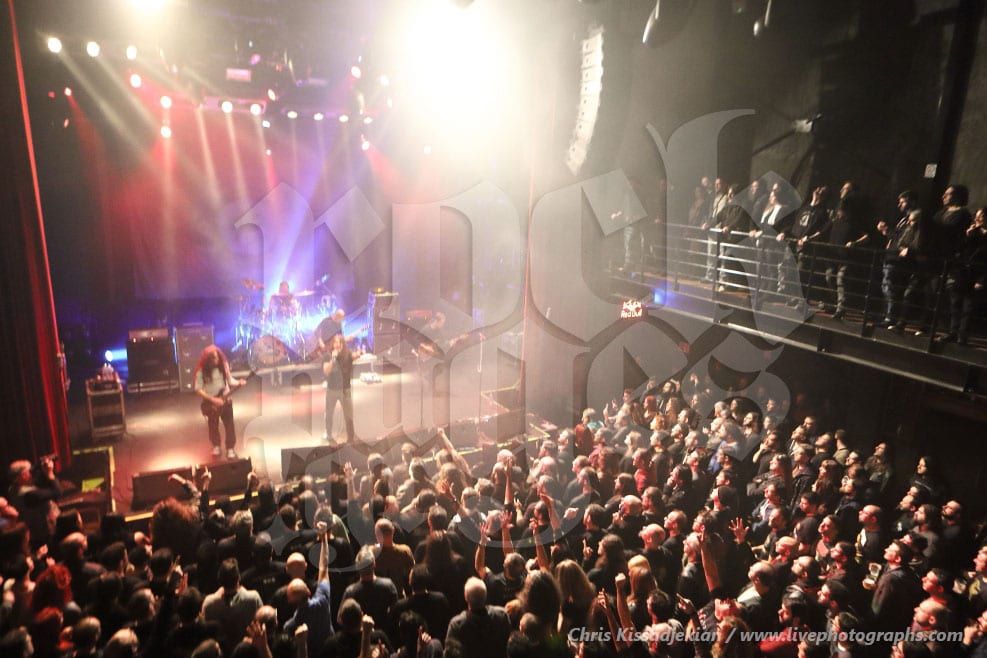 The night started off with Italian band Methodica, and I don’t know if it is the display of power that followed or their somewhat lackluster stage presence, but I’ve already forgotten a large part of their set. A couple of cool songs, but something was missing. 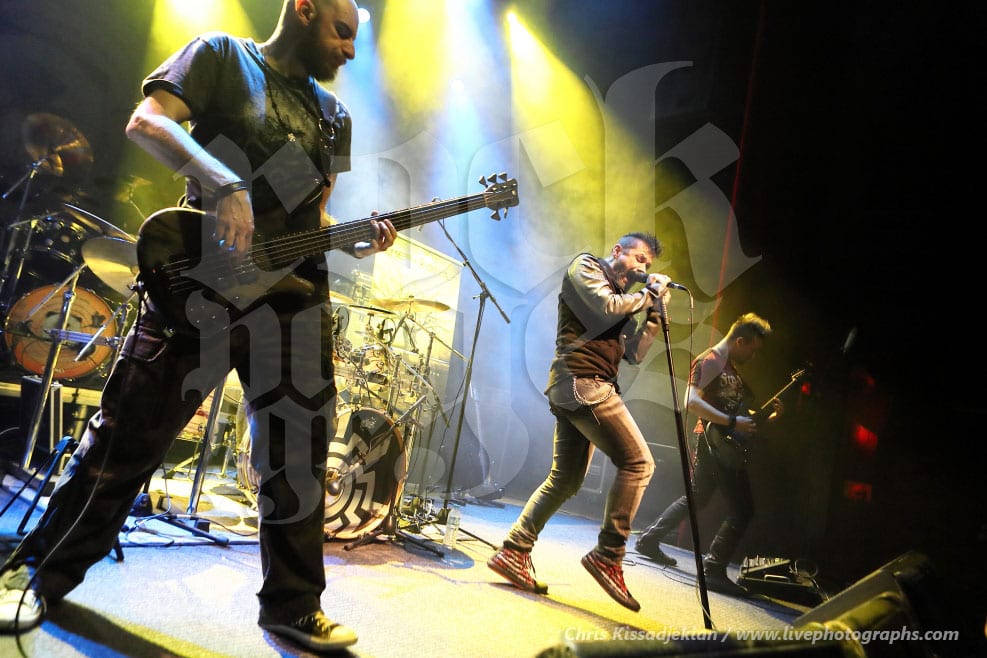 On the other hand, there was literally nothing missing from Fates Warning. The band graced us with their presence for 2,5 hours, with many songs being played with no pause whatsoever, no solos to fill up the time, and, if you exclude Ray Alder who was reasonably tired towards the end (but still great), the other guys gave the impression that they could easily play for twice as long and not miss a beat. Jarzombek is out of this world, Matheos and Vera are a pleasure to watch and Michael Abdow has been better each and every one of the four times I’ve seen him play in Fates. 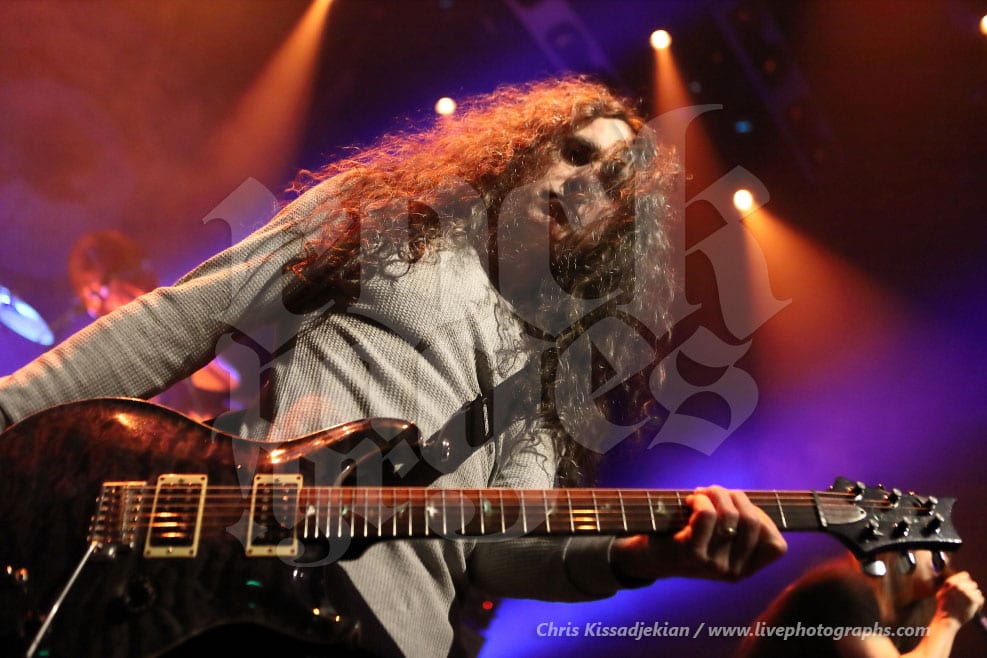 An incredible performance and a sound that, at least from where I was standing, was at times too good to be true. It was a retrospective of the Fates Warning discography (the Alder era of course), with the classics, a couple of surprises (‘Wish’, ‘Falling’), and more or less all the ‘epics’ of the recent albums: They managed to fit ‘Still Remains’, ‘And Yet It Moves’ and ‘The Light and Shade of Things’ in the setlist! 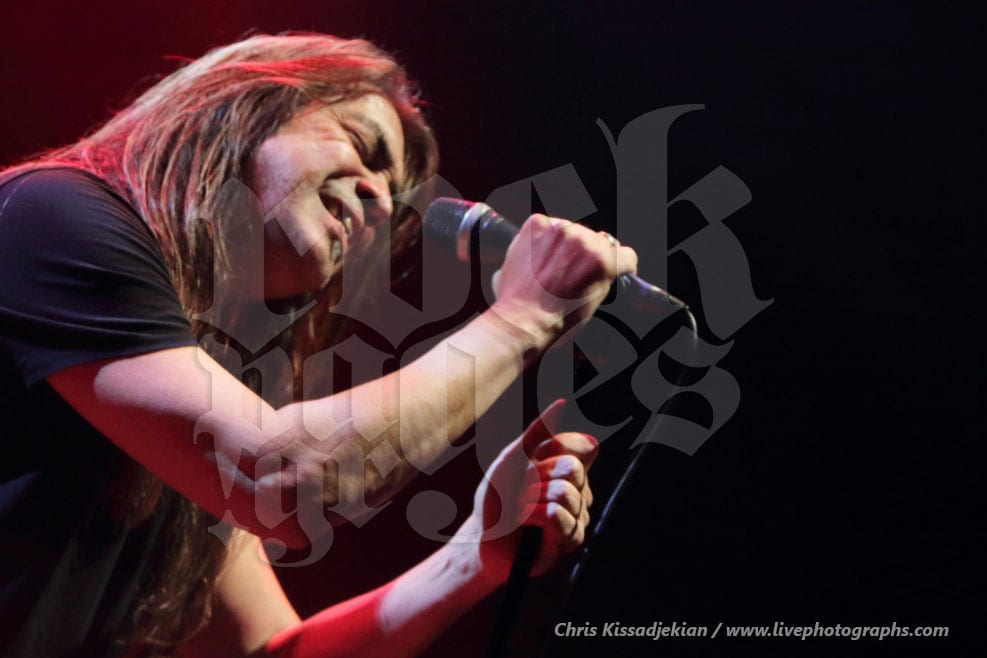 It felt like a great privilege to see this show. I’m sure the resulting live album will be equally awesome.

Setlist: From the Rooftops, Life in Still Water, One, A Pleasant Shade of Gray Part III, Pale Fire, Seven Stars, SOS, Pieces of Me, Firefly, The Light and Shade of Things, Wish, Another Perfect Day, The Ivory Gate of Dreams: IV. Quietus, And Yet It Moves, Nothing Left to Say, The Ivory Gate of Dreams: VII. Acquiescence, Still Remains, The Eleventh Hour, Point of View
Encore: Falling, A Pleasant Shade of Gray Part IX, Through Different Eyes, Monument, Eye to Eye 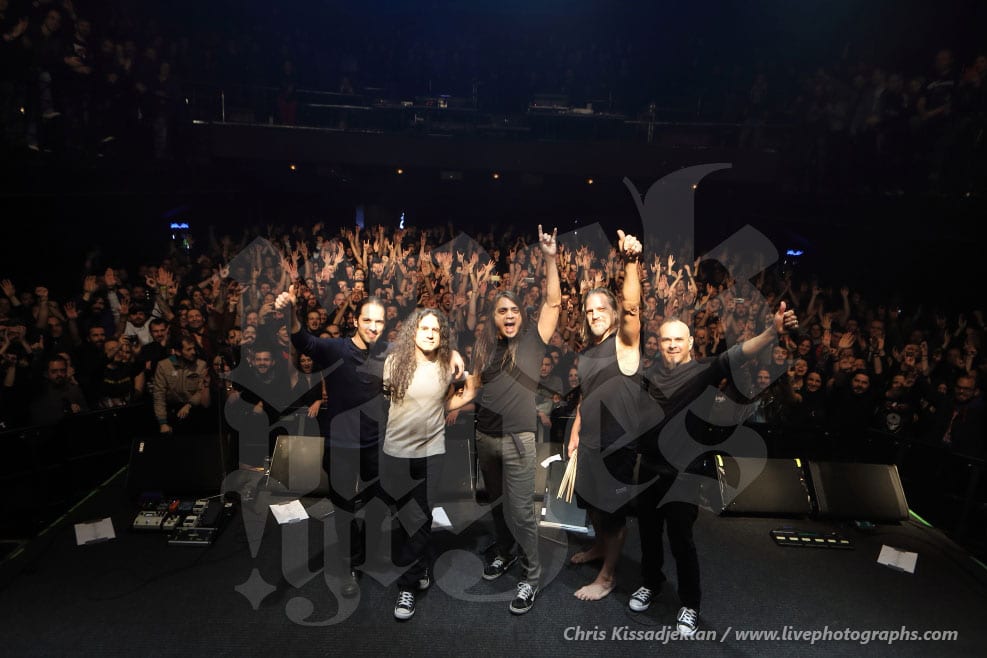