Just a few hours after Enforcer’s show at Kyttaro we’ve got Jonas Wikstrand, the band’s drummer, in front of our camera to talk about his personal project, Forever. We are in the heart of Athens in the apartment he is renting with his family and parent while the Wikstrands are packing for a trip to the island of Naxos! We talk about the album, the inspiration for its music and the lyrics, as well as the coincidence for it to be released just a week before Enforcer’s album. Interview: Sakis Nikas, Camera: Yiannis Dolas, Post Production: One Man Army

The “Forever” album started out in 2010 or 2011 when I started to gather all these songs. I was trying to put a context into a lot of songs that I was writing. I didn’t really have the concept of “Forever” at the time. I just had some songs. Then a couple of years later I got so inspired to keep writing, so I put all these songs together. And that ended up being “Forever”. I am writing so much music all the time. To just write heavy metal it’s just not enough for me. I need to write in all different genres all the time, so that was actually a natural step to keep all these songs on one album and give it to the people.

In the beginning I just put online a few songs just to see what people thought about it, but then they asked for a full album. I finished up the album when the people asked for an album to have a vinyl, to have a CD, etc. I wanted to write a love story, love lyrics without making it cheesy. That’s why I created a concept around it  where there is a couple separated where one unit is headed out on a spaceship and will never return to Earth. The other unit is left on Earth and the songs are likethey are sharing their memories about each other and what’s going to happen now. So, that’s the love story, they are separated forever. And that’s where “Forever” comes in. 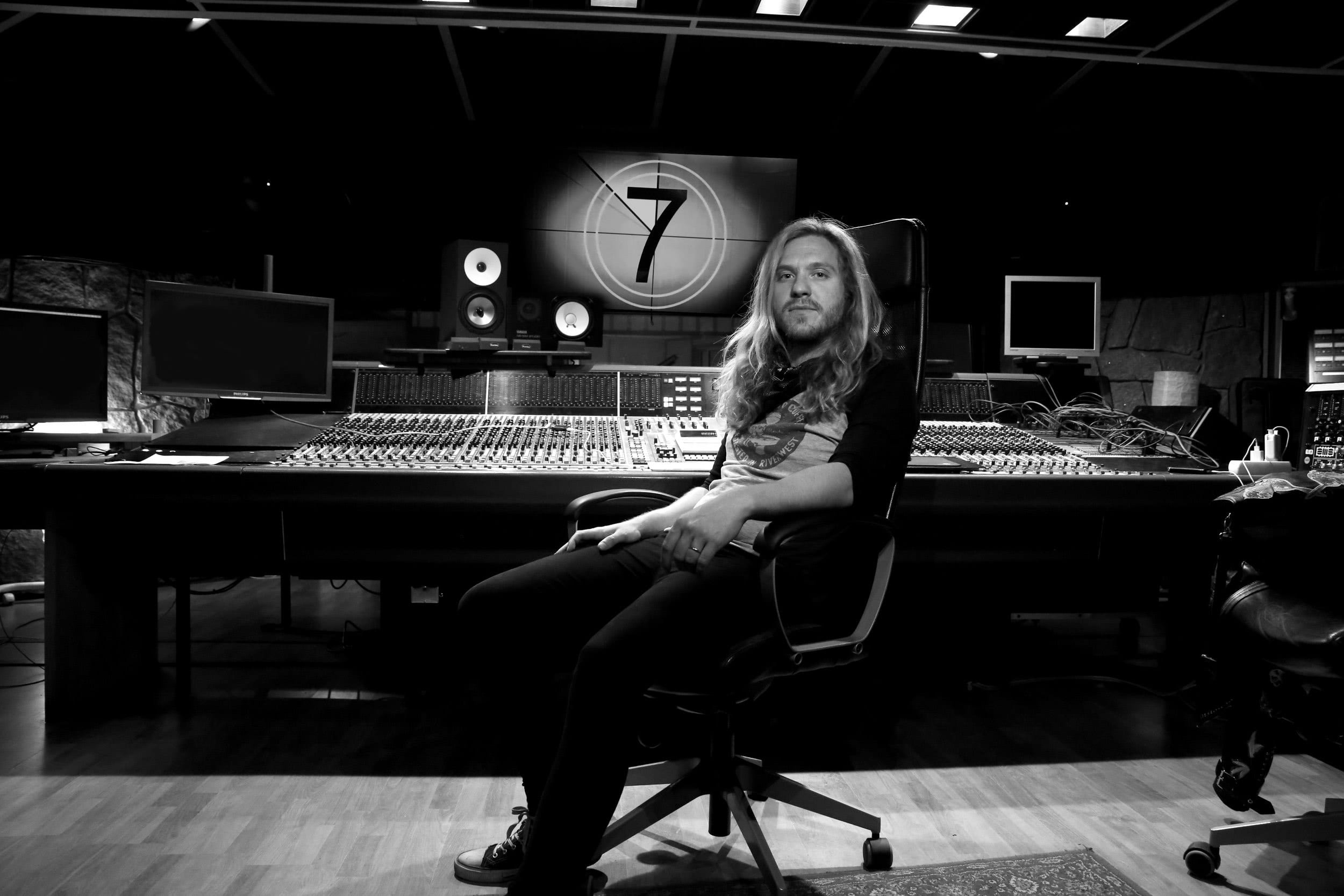 I would say that I am definitely more inspired by pop music, than rock music. And I think that’s why the album sounds like it sounds. It’s not based on rock music, it based its inspiration on pop music.

The cinematic feeling is really important for me because I want to visualize music. It’s like when I am working with film music, I think that part inspired me to see pictures in front of me. And I think the cinematic feel is really important for me to write music. Because, when I am listening to my own songs I wanna see things. I wanna see a picture. I don’t want it to be flat. I want the music to have depth. And adding visuals in my head helps me develop the depth of the music. 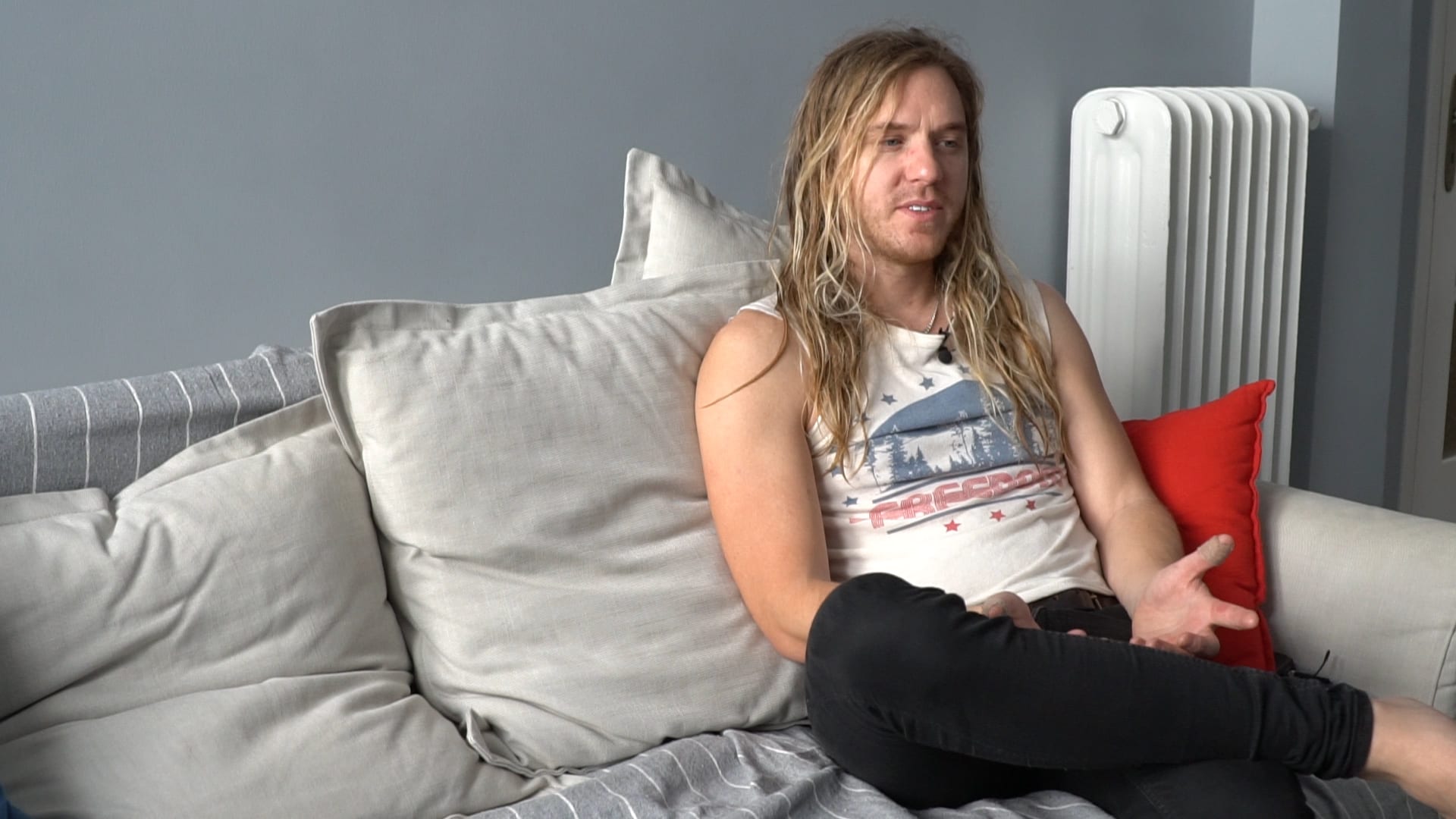 I was planning to release the “Forever” album for three years. Because, that’s how long the album has been finished for. And it was just a coincidence that it was released one week before the Enforcer album. I don’t think it’s been bad for it. The good thing is that when people show up with records to the shows they jus get a record and they come to the Enforcer shows to get the record signed. I love hearing what people think about it. They can share their opinions with me and they can share whatever they think the album means to them. I think that’s super important to me. Olof was the first person I showed Forever to. Since then it was just me listening to it first. I was working on it in the basement when he heard it… “you need to release this!” and I was like “well, maybe”… The others were very positive about it and they liked listening to it and were quite positive about it and they wanted to be ambassadors for it. I don’t think I would have released it if they weren’t so positive about it.

I didn’t really have the energy to investigate what would have been the perfect fit for this album. I think metal labels were going to be concerned to release something that wasn’t metal. So, I just approached Matthias. Because, I think he’s been really ambitious about a lot of stuff. He is a young guy who organizes festivals and works for CDBaby… he was interested to take on this as a pilot project for his label. So, I didn’t oppose it. 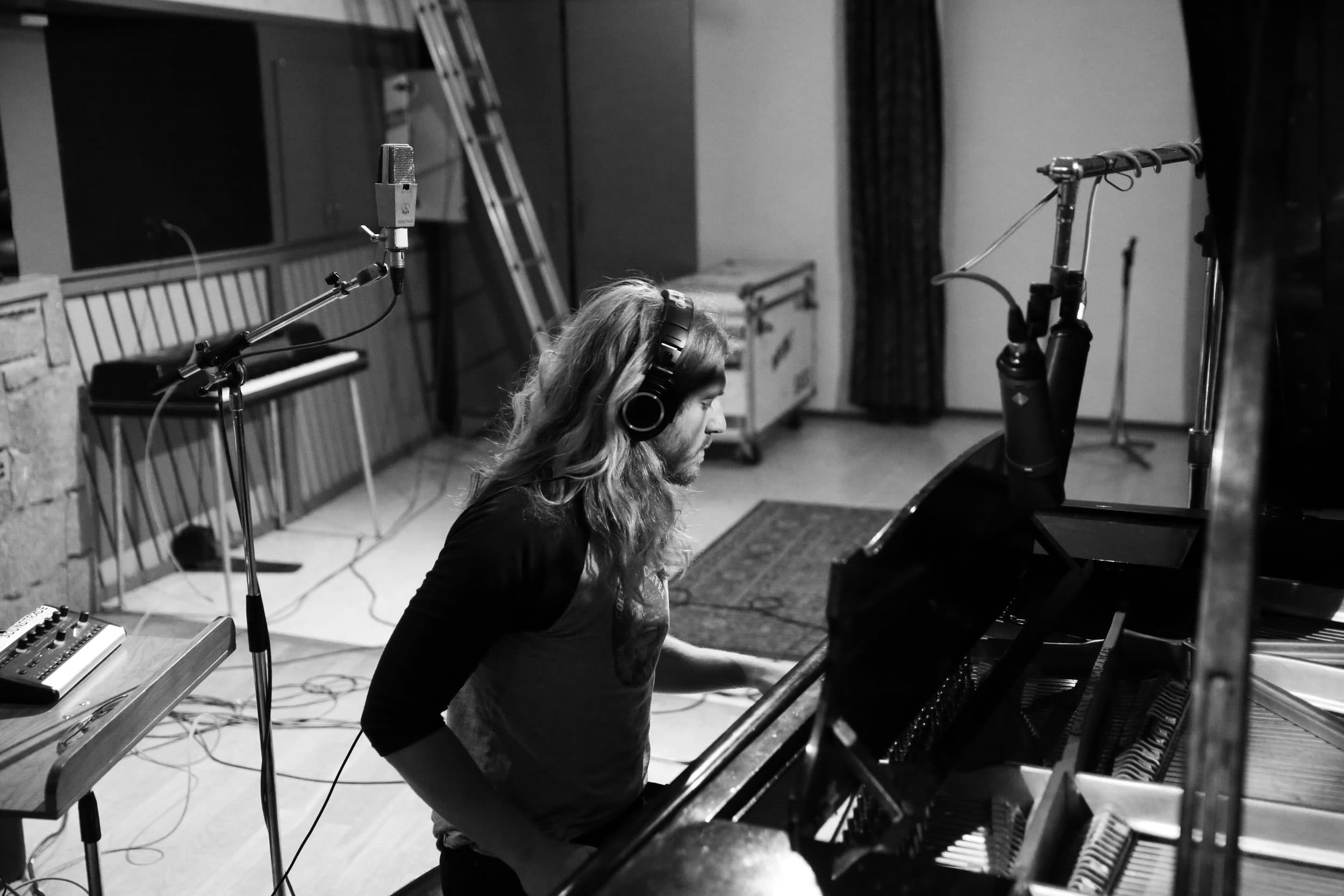 Where we headed with the next album it’s going to be a completely different approach to everything. I am happy that there is interest for melody. If there would be a commercial success? I have no idea. I don’t think there will be commercial success if we re-create music like it sounded in the ‘80s or the ‘70s. In needs to something else. And in needs to be more unique and music with a lot of identity, if it’s going to reach any more level of success than it does now. I am creating a new sound at the moment and I think it’s something unique. Some things are going to be similar and some very different. I think it’s going to be a lot more diverse. It’s going to have like the touch of the AOR ‘80s but  it’s going to be in a completely different context. I didn’t want to re-write the same album. I’ve been writing songs for three, four years for this album and I’ve been working with the sounds until perfection. Structuring the songs, the lyrics, the melodies… Also, the biggest difference is that I am going to bring a lot more people in it to help me with different things. 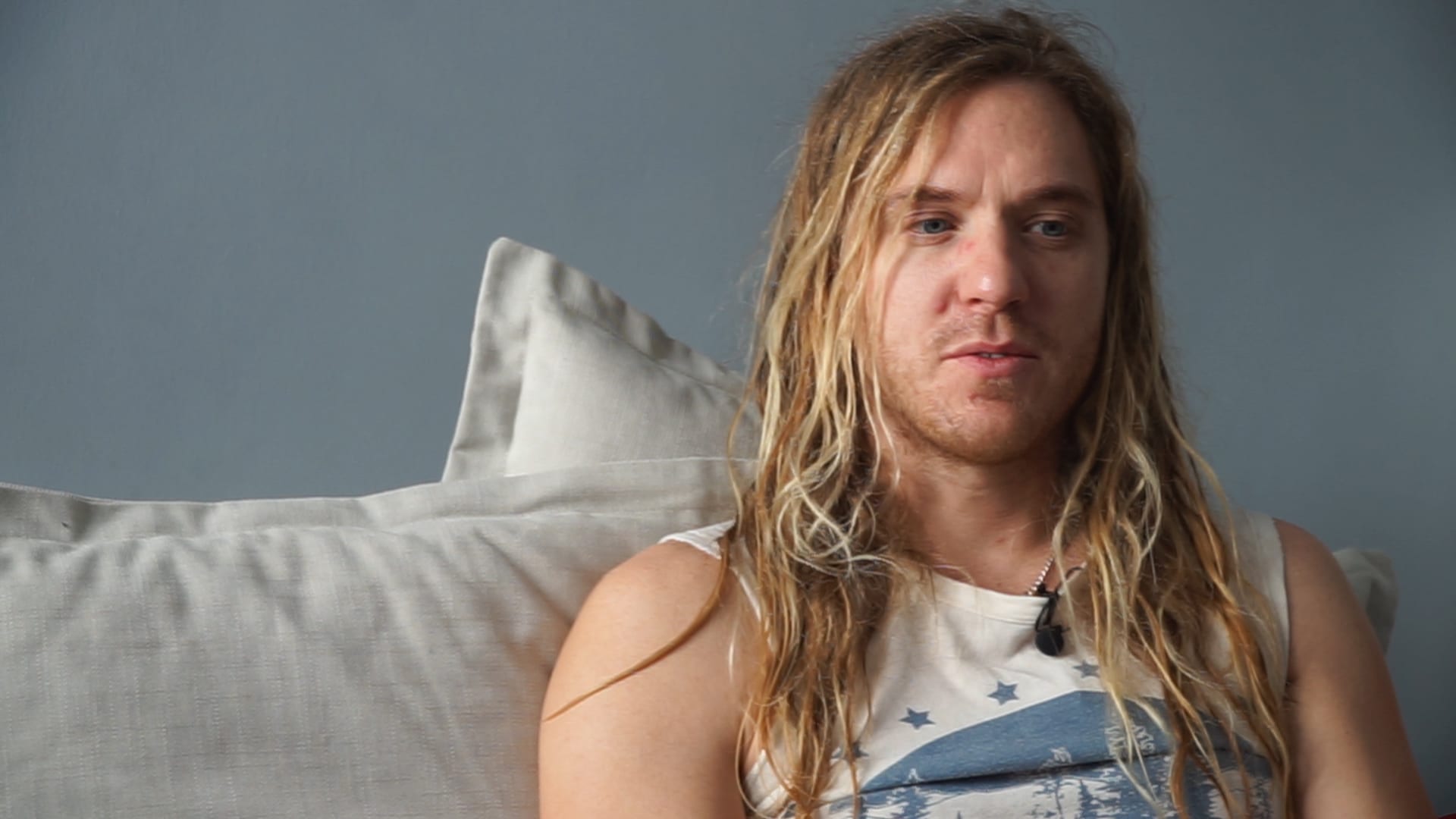