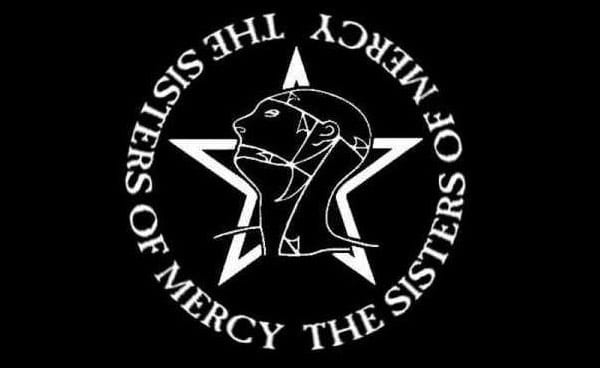 Everyone who listens the word “gothic”, thinks first of The Sisters Of Mercy. From their early beginning they managed to make their brand synonym with this kind of music, something that has lasted for nearly 40 years, and have influenced countless musicians, some of whom are prominent today. 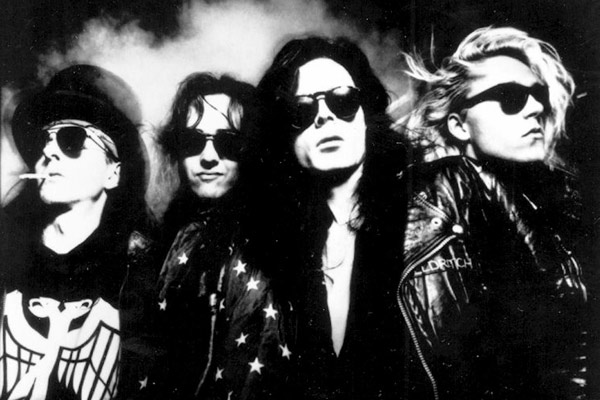 Having perfectly filtered many elements of their “ancestors” such as Bauhause, Christian Death, Joy Division and other post-rock bands, they managed within thirteen years to present three monumental records and several E.P.’s and singles on which their career was largely based.

Primarily responsible for all these is Andrerw Erdritch, a very charismatic and obviously unique singer, who transformed his pessimism into a musical idiom, both lyrically and emotionally, adapting it to Wayne Hussey, cofounder of the band, amazing compositions. Having started their discography presence since 1980, The Sisters Of Mercy gave the impression that the underground feeling of “The Damage Done” and “Body Electric”, their first singles, would soon launch the band to a level of popularity that this feeling would become mainstream, something that finally happened. Since the release of “Alice” (1982), the band would have gained the worldwide recognition as the founders of gothic rock, something that would dominate for years. Just imagine that in 1985 when the band was already a strong brand through singles and E.P.’s, the audience bought and listened their first full-length album, “First And Last And Always”. The word “supernatural” is perhaps too poor to describe it! 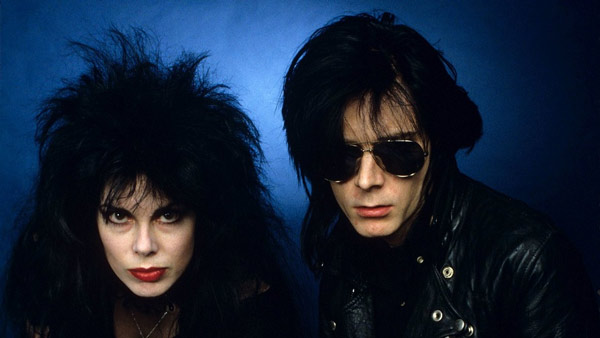 In 1993, “A Slight Case Of Overbombing” was the last release of The Sisters Of Mercy, a collection with two new tracks. Since then, they are only doing live performances. Ι ascribe it to Andrew. 26 years without any new release are too many. But since we’re talking about Andrew, I wouldn’t like to get into that. It΄ s enough for me, I will see him on September 13th at Gazi Music Hall in Athens, as long as he will let himself on the dark, smoke-filled stage, and I will listen this voice like coming out of Hades, to breathe what he created so many years ago! 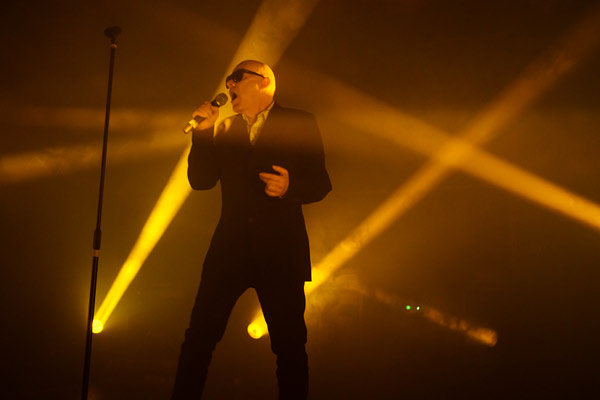