The legendary ex-Rainbow, Deep Purple and more singer has become a regular visitor of Greece the past years with different bands. 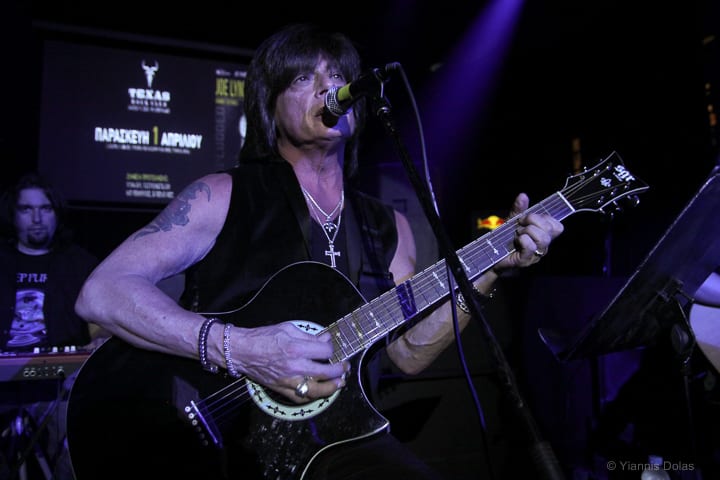 This time his stopover took the shape of an extensive unplugged tour together with George Gakis and Athens was the last stop.

The night at Texas Rock Club kicked off with Lace’n’Leather with a mediocre performance of classic hard rock covers that were played rather poorly.

George Gakis brought back the good vibe with Bob Saganas on guitar on a similar set with Lace’n’Leather but with the experience and the flair of the well-known Greek singer who on the following thirty minutes made the audience sing-a-long (typical Gakis) to Scorpions, Bon Jovi, Whitesnake and more. But, the fans were eagerly awaiting for the main dish… 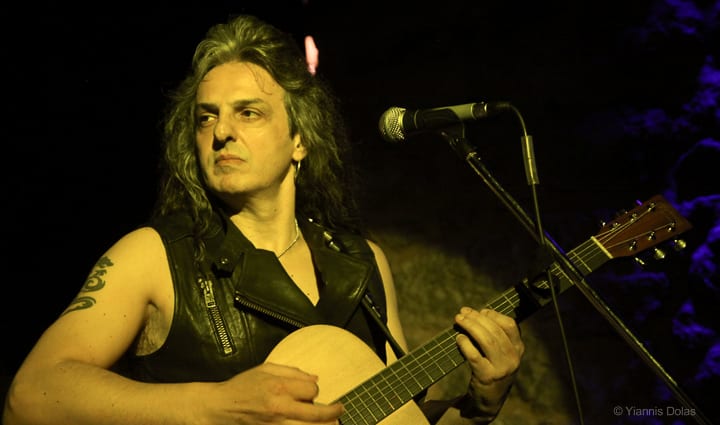 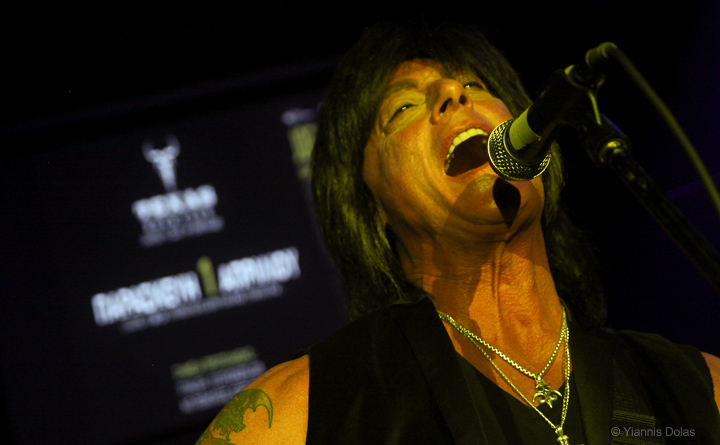 Joe played a setlist full of covers like “Hush”, “Johnny B. Goode”, “Dust In The Wind”, “Light My Fire”, “Catch The Rainbow”, “Smoke On The Water” and more stuff that influenced his career as he said. From his days in Rainbow and Deep Purple he played “Stone Cold”, “Street Of Dreams” and “King Of Dreams”. His voice is in top shape and his signature singing style immediately got through the audience that wouldn’t stop singing and requesting songs for the entire 90 minute show of a legend and honest musician.

He promised to come back in May, or June (!). I don’t know what’s on his mind, but he’s more than welcome! 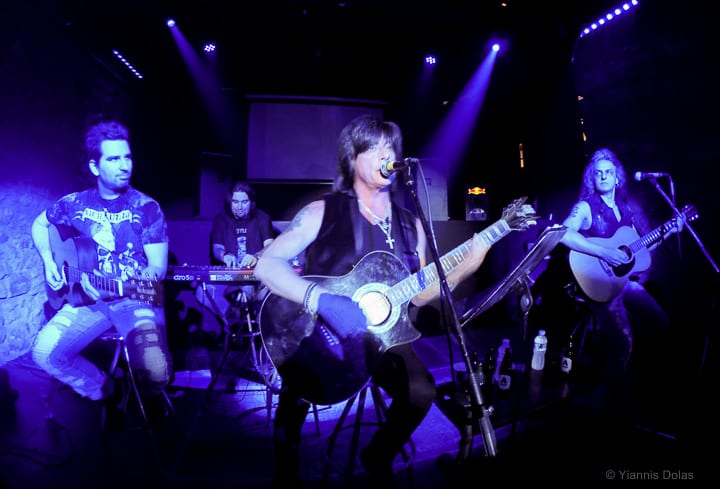