We are talking about music giants. Despite the impression they gave about quitting the ‘sport’, this is something that cannot be easily forgotten. I am here with Theo Travis, saxophone player, Roy Babbington, bass player, and John Etheridge, guitar player of the progressive legends, Soft Machine. We are chilling out at the house where they are hosted during the  HRH Prog Festival, at the coast of the Atlantic Ocean at North Wales and from what you can gather this interview is one of a kind. Interview: Dimitris Kazantzis

Rockpages.gr:  What made Soft Machine become active again even with their original name after thirty years? 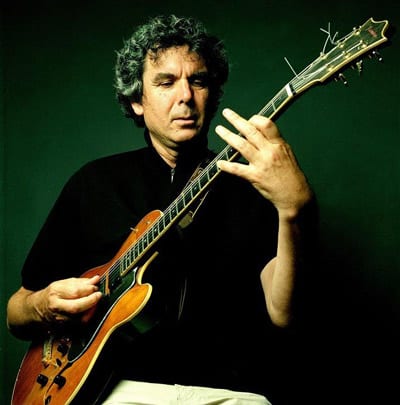 Theo Travis: Well, the guy from MoonJune Records was a big fan of Soft Machine and he was keen of having some sort of Soft Machine-related activity back in the late 2000s  and he was really into in promoting the band as much as possible. So, we became Softworks and after that we transformed into Soft Machine Legacy.

Rockpages.gr: Members of the band have kept its legend alive with various names during the last years but always having the word “soft” as their prefix name. What is so special about the word soft for you?

Roy Babbington: It’s nothing but the name of a William Burroughs book called “Soft Machine” that was published in the early 60s. The thing is that due to the fact that Soft Machine is such an identifiable name, anything that has the word “Soft” in the beginning -in regards with the name of the band- brings instantly in mind the band. So, it’s good for the band whether it’s called Soft Machine Legacy or Softworks as it makes an instant connection to the quality of Soft Machine.

Theo Travis: Soft Machine includes everybody not just the individual. For instance Leonardo (Pavkovic) is as important as any of the band members. His persistence of achieving the best sound for us makes the Soft Machine Legacy special. We had some rough time through the years with members coming and going…Leonardo put wheels under the Soft Machine vehicle and we started rolling again. People found it interesting and that’s the most important thing for a musician…to have fans appreciating your music.

Roy Babbington: What’s also important is that each individual, each member of the band really enjoys playing and performing. It’s not just recreating some notes on stage or in the studio. Everybody puts himself into the music of Soft Machine. That’s why is so special to us and to the fans.

Rockpages.gr: How did the world and the music industry take your come back?

Theo Travis: I think it’s more outside the music industry….Leonardo put it together; it’s his record label. He arranges the whole deals with the agents…he secures us the various gigs. You know….it’s not like we are interested in the music  industry thing. When you talk about that kind of stuff, it’s more like charts and sales. We are not interested in that kind of stuff. After all, our music is not that mainstream so…

Roy Babbington: In the 70s, CBS couldn’t understand why we couldn’t follow the same path as our last album so they could build on that. It was totally different. Of course as a result, CBS decided that they don’t want us anymore as they couldn’t find a way of promoting the band. So they dropped us and that was in the middle of an American Tour. But then came EMI…Harvest Records and we became once again able to reestablish the fact that we could never repeat ourselves…musically. We were always looking for paths of improvising ourselves in an interesting way…at least from our perspective. It had to be interesting to us otherwise we wouldn’t be doing it.

Theo Travis: In the 70s, there were mainly huge record labels and the music industry was constantly growing and expanding. Nowadays, our music is kinda outside the mainstream music industry. 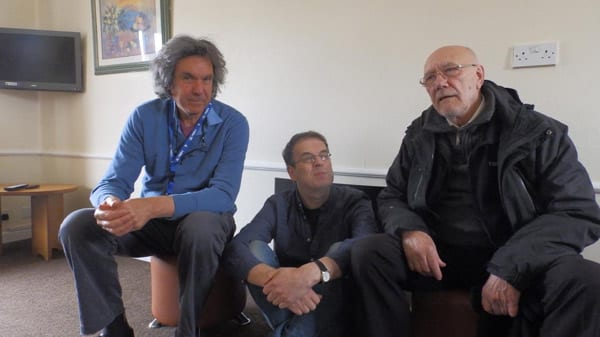 Rockpages.gr:  You are a band that never uses vocals in your music with the exception of the first period of your career as Soft Machine. Do you think that this fact automatically confines your audience?

Roy Babbington: I think in a way it limits some people’s connection to the music as it is more or less purely instrumental music. Yeah, we talked about it…we’ll see.

Rockpages.gr: I was always wondering what inspires you to give a title to a song without lyrics.

Roy Babbington: That’s a very interesting question. Actually, I have a list of titles at home. 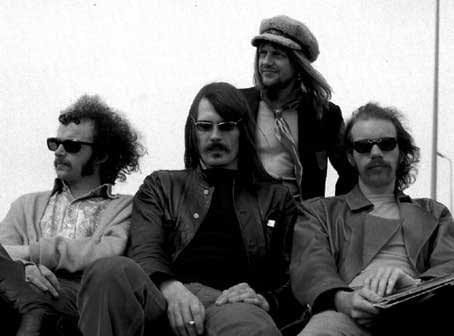 Theo Travis: Sometimes it’s just a word or a word play. Sometimes it could be a feeling related to the music…we are always trying to find interesting titles with a word play.

John Etheridge: With this band it’s always interesting as we try to mix words and create song titles. The inspiration could come from anything really.

Rockpages.gr: Are there any plans for a new album?

Theo Travis: There has been talk and I am sure that we will talk about it very soon with Leonardo.

John Etheridge: From which country are you from?

Rockpages.gr: I am from Greece…

John Etheridge: Greece! I know a very good drummer from Greece. His name is Chris Stasinopoulos.

Rockpages.gr: Would you like to tell me a few things about your collaboration with Steven Wilson?

Theo Travis: Around the late 90s,I went into the studio and recorded the Porcupine Tree album “Stupid Dream” and we kinda being friends ever since.  Steven mixed some of my records or if he is doing a project, I might drop by the studio and do some recordings with him. The good thing with Steven is that he is not afraid of experimenting with various sounds. Come to think about it I was involved in all of his solo albums. Then in 2011 he decided that he wants to do a few concerts and he asked me if I’d be interested in participating which I did. He is an amazing musician and a wonderful singer. He has a big vision and his whole thing is going up and up so he has a bigger audience and there is a broader interest in his music. What he does is extremely qualitative and he is very well organized and talented.

Rockpages.gr:  How do you see the new progressive rock bands nowadays? Have you singled out any of them?

Roy Babbington: Well, I’ve listened to a few…some of them try to sound like a new version of various 70s prog rock bands. The truth is that I don’t listen to many new progressive acts. But from what I heard so far, I must say that tome they don’t sound so much like a progressive act, like someone who wants to experiment with music…it’s more like a new version of an 80s or 70s prog band. But I haven’t heard that many things that inspired me really.

Theo Travis: I was gonna say that in terms of technique and in terms of how adventurous you wanna be with your music, there is a greater risk of having a smaller audience. Adventurous music, trying to push the boundaries is not an easy thing…it’s not something that can appeal to that many people. Take for instance, some of the classic artists of the 18th or 19th century. Their music was ahead of their time and it was appreciated a century or so later. They died in poverty. So, in the case of Soft Machine we just wanna go out and enjoy our music without thinking of terms of winning over a broader audience. If the audience connects that’s fantastic! 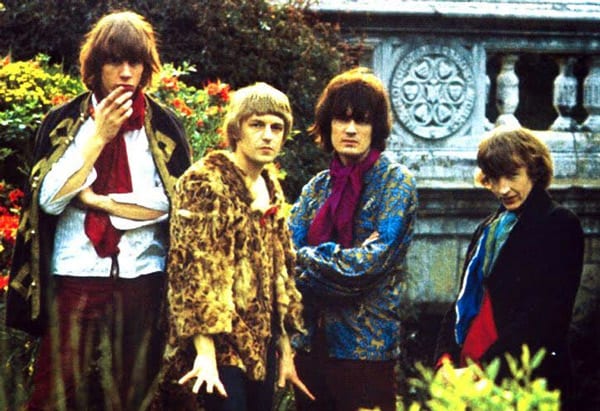 Rockpages.gr: Is there an answer to when a musician considers himself as a complete artist?

Theo Travis: You must always try to find new ways of expressing yourself and never be satisfied. You should never reach a point when you will say “I found it all”.

John Etheridge: The improvisational factor should always be there no matter how many years of career you have under your belt. It’s a driving force.

Rockpages.gr: What are the plans of Soft Machine after leaving this festival?

John Etheridge: We’ve got some more gigs scheduled…some shows in Italy. Hopefully another album will be in the works. Maybe next year…

Rockpages.gr: We had quite a few losses lately. Whose is the biggest in your opinion, Lemmy’s , David Bowie’s or Keith Emmerson’s?

John Etheridge: I wasn’t personally attached to anyone really although I admired their work. 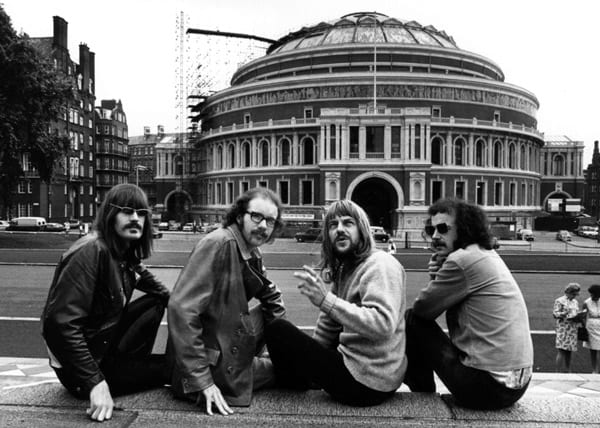