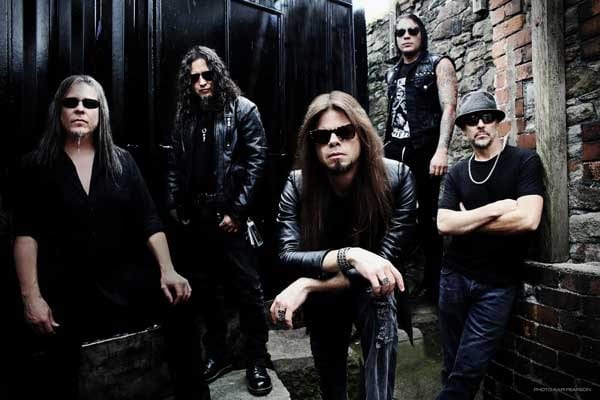 When Geoff Tate left Queensryche it was definitely a shock for all the fans of the band. Yes, their last album with him (“Dedicated To Chaos”) left a lot to be desired but that doesn’t take away the fact that Tate is a legendary heavy metal singer and that says it all. But the inner function within Queensryche was explosive and the relationship with Tate was at an all-time low thus his departure/firing was really an one-way decision. Needless to say that the conversation is still open in regards with who was responsible for the path that Queensryche had taken (surely, Tate was not the only one who made those final decisions) but this is yet another topic for conversation. Amongst this chaos, here comes Todd La Torre who almost instantly gained a positive feedback by the fans and the worldwide musical press. 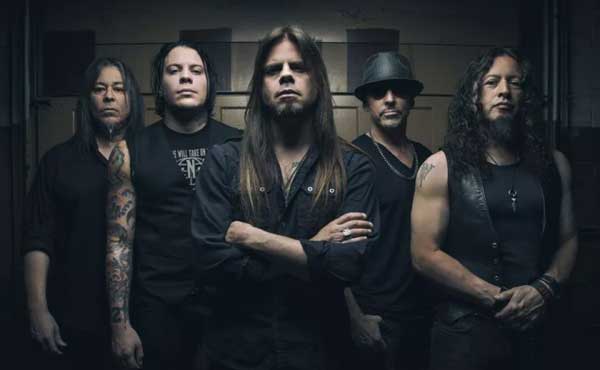 The singer/drummer from Florida has already under his belt three studio albums with Queensryche handling also at the same time drumming duties on the last efford (“The Verdict”) as founding member Scott Rocknfield is missing in action with no official release about his whereabouts. So, what did we receive by the La Torre-fronted Ryche these 6 years? First of all, the self titled opus of 2013 was a fine record that signaled the return to a much more familiar territory for the band. There are a couple of great tracks in there, like “In This Light” and “Where Dreams Go To Die” for instance, and all in all that was a welcome comeback for the band. 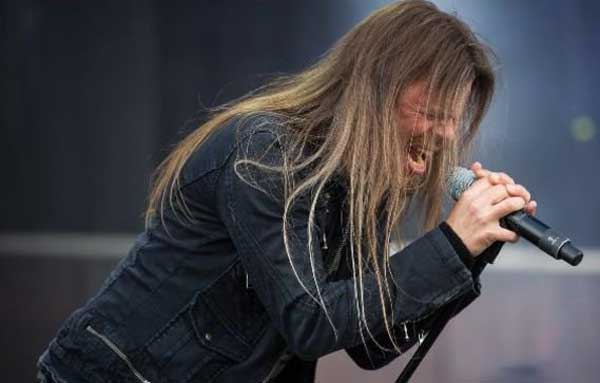 Up next was the even better “Condition Human” that includes the best track that Ryche has written since 2006. I am talking about the majestic “Guardian” which absolutely shines on the album along with the mighty “Arrow of Time” and “Bulletproof”. 2019 marked the band’s return with their strongest effort to date since La Torre joined Ryche. “The Verdict” was a real pleasant surprise for all of us as it wonderfully mixed metal with the ever familiar prog elements. The exceptional cuts “Light Years”, “Blood of the Levant” and “Dark Reverie” bring back memories of the glory 80s/early 90s days and make you want to listen to them again and again. Yes, it goes without saying that we all miss Scott Rockenfield’s ever characteristic drumming but La Torre is did the best he could on this department. All in all, La Torre might not possess Tate’s expressive voice and his overall theatrical presence on stage but it’s better to have someone on board who is dedicated to something worth fighting for than having someone dedicated to…chaos. 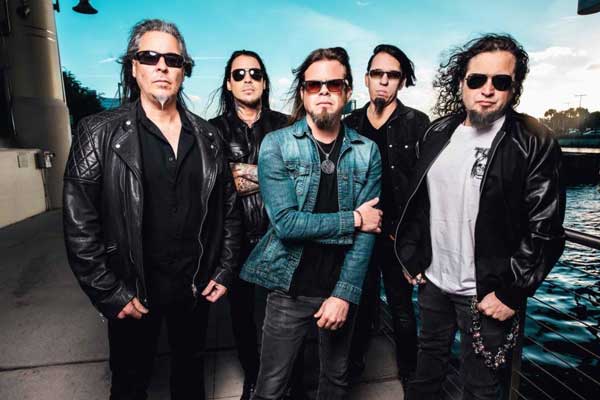 The storm is coming closer…