Seattle may be regarded as the capital of the grunge movement but I am sure that all the heavy metal maniacs around the world are familiar with such local bands as Queensryche, Metal Church, Sanctuary and of course Q5. The band’s debut “Steel The Light” is regarded as a milestone in heavy metal and rightfully is included in the best albums of the 80s. 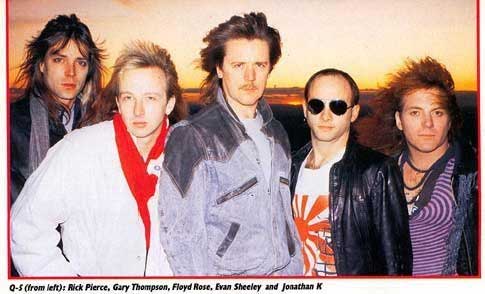 Floyd Rose’s presence had definitely a lot to do with this as he was the guy behind the invention of the locking tremolo for guitars. But after “Steel The Light” came “When The Mirror cracks” which is more than often overlooked (if not forgotten) by the metal community. In the wake of the band’s upcoming show in Athens on the 8th of September, we turned back in time and most specifically in 1986 to take a look at all the activity in the Q5 camp.

Back in the day, I don’t know how many expected a natural follow-up to “Steel The Light” but Floyd Rose had other plans for Q5. And those plans had a name: US Market and the conquest of the FM radio. At least two members (Jonathan K. & Rick Pierce) didn’t share his point of view but they went ahead nonetheless. Q5 entered the studio in late 1985 and due to the fact that the studio facility belonged to Rose, they took their time thus the album didn’t see the light of day until late 1986. Upon its release “When The Mirror Cracks” divided the hardcore fan base of the band as the keyboards and guitar synths were predominant throughout the album while the polished production was ideal for heavy airplay all around northern America. However fate had other plans for the band and the much desired commercial breakthrough never happened despite the video-clip for the excellent opening track “Livin’ On The Borderline”. The fact that the album was first released in Europe by Music For Nations and with a considerable delay in USA through Squawk Records (a Polygram imprint created by non-others than Cliff Burnstein & Peter Mensch) definitely played a big part, too. 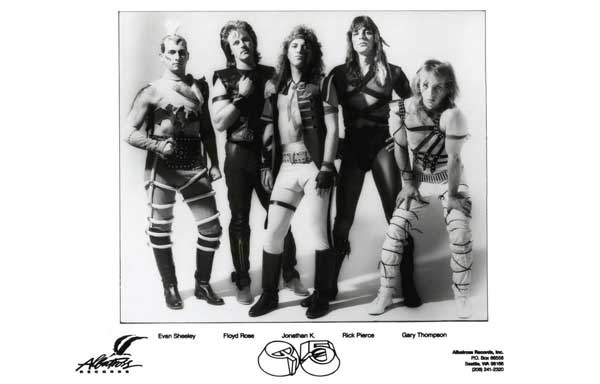 Q5 entered the studio for a third album that unfortunately never saw the light of day. Too bad, because the outtake track “Freedom” (released as a bonus track in the album reissue of 2000) and some songs by Nightshade (essentially, this was Q5 without Floyd Rose) showed great potential. Luckily for all of us, the band eventually returned in 2016 with “New World Order”.

Personally, “When The Mirror Cracks” is my favorite Q5 album and I sincerely hope that they will play something from that record in their live show on the 8th of September. Nevertheless, we will be there! 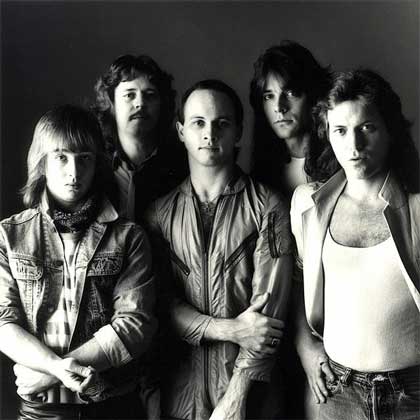