Raw, speed rocking occult metal could be the description for the debut of The oath. A Women’s affair with an album that made an impact, not following the usual 70’s Sabbath recipe with female vocals, which unfortunately did not move along. Linnea Olsson followed her guitar career with Beastmilk and Mat Mc Nerney (also Hexvessel), while Johanna Sadonis would create Lucifer. 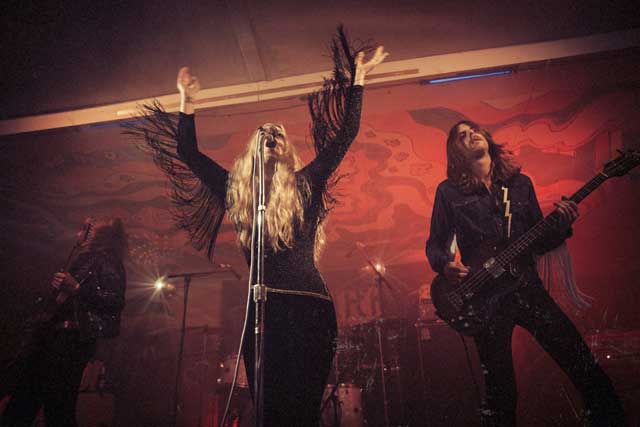 Lucifer were lucky to have Gary Jenkins (ex-Cathedral) in their ranks, and so they adopted a totally doom character defined by his recognizable style of play and riffs. Johanna Sadonis had no problem doing the best in Lucifer I, with her characteristic dynamic and haunting voice. As impressive as she is, she gave so much passion and intensity to songs as “Abracadabra”, “Sabbath” that made all doomsters happy (a paradox) with her new child. Once again, however, Johanna had to face a withdrawal. Gary Jenkins decided not to continue with the band and so Lucifer had to be reborn but this time with Johanna’s original vision of the band.

That is, a 70’s hard rock approach with Blue Oyster Cult stretching their mysterious aura to the final sound. Her official partner in life, a big chapter of the Swedish and world Rock Metal scene, Nicke Andersson will be the one who will give Lucifer a new breath. He will make up nine songs with her, he will play everything on Lucifer II (Robin Tidebrinks plays guitars also), and he will play the drums on the upcoming tour. The band is no longer a Cathedral – Spin off, although the debut remains outstanding and will be of concern to us in the future (and live), but a hard rock band that loves the 70’s without basing its doom character only on Black Sabbath. In their sound you can hear BOC, Fleetwood Mac, Deep Purple, Heart, The Devil’s Blood and the occult element is joined with a “Born to be wild” leather attitude. Characteristics of the new sound on Lucifer II are “California Sun” and “Dreamer” which rightfully the band visualized! 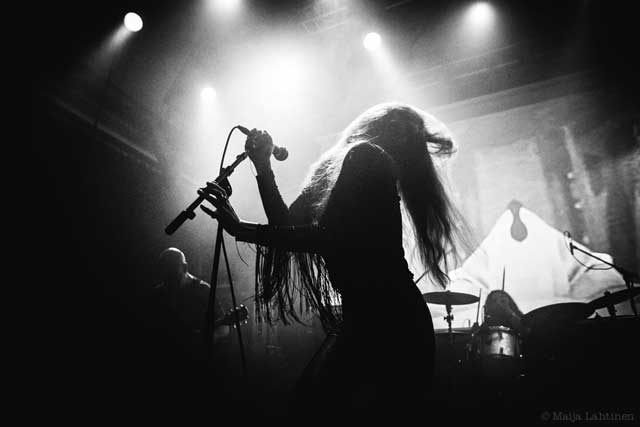 Lucifer will be in our country for the first time on Sunday, October the 14th at Gagarin, and this is an opportunity that should not be missed by any fan of the genre.

Fans of the Female Fronted Doom rock wave like Blood Ceremony, Avatarium, The Devil’s Blood etc, and 70’s classic rock fans will be there to experience a loud experience from a band that plays rock from the heart and knows how to bring it to the audience. With leather and rock attitude. Welcome Lucifer. 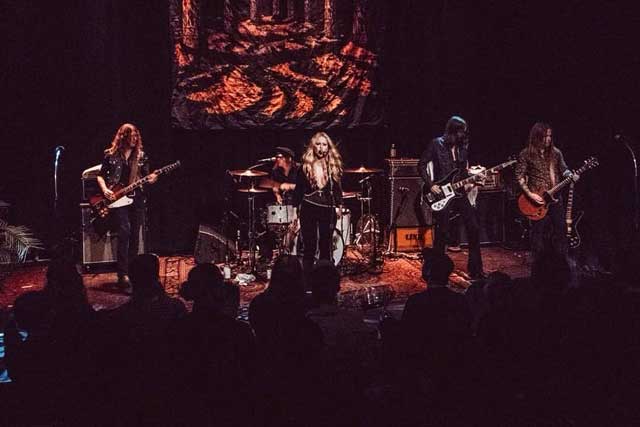