Everything seemed hopeful for Pete Willis at the end of the 70s. The future was open and bright as Def Leppard, the band that he formed together with Rick Savage and Joe Elliott, had inked a deal with Phonogram/Vertigo and the way to the top laid down ahead of him. The first album “On Through The Night” and the tour that followed with AC/DC and Pat Travers set the founding stones and the continuation with “High N’ Dry” proved to be another step up for the young Leps.

It was somewhere around that time that the problems started piling up for Willis. The excessive consummation of alcohol affected his overall performance in the studio and on stage while the rest of his bandmates tried to warn him several times. The reasons behind Willis’ drinking problem might be many yet the main ones were probably his insecurities regarding his physical appearance (he was very short) and his inability to handle success which admittedly came really early for the band. 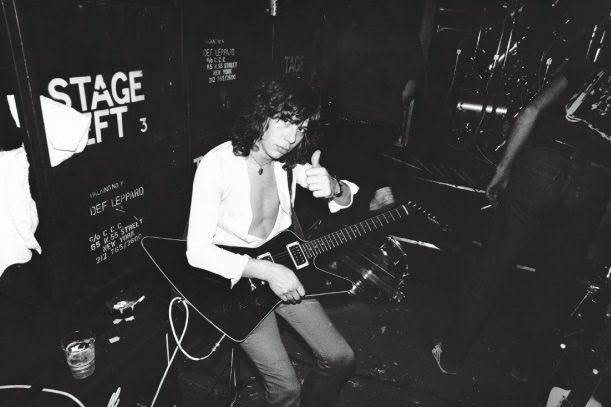 So, at the same day of the FIFA World Cup Final in 1982, Willis was fired (Mutt Lange who was producing Pyromania back then was also in favor). It was a tough call to make as Willis has been a founding member and one of the main songwriters up that point. Don’t forget that even the majestic “Pyromania” features some of Willis’ trademark rhythm guitar parts.
After that, Willis tried his luck with Gogmagog and Roadhouse but he never achieved the success that he desired. Inevitably he retired from music and the last time that he heard from him was in 2002 when he was managing a property management company in Sheffield.

Trivia: In February of 2003 Willis met Elliott & Savage for the first time in 21 years. It was during at a Def Leppard show in Hallam FM Arena in Sheffield.

Highlight: If we wanted to pinpoint the single characteristic moment of Pete Willis guitar sound that would be “Let It Go” from “High N’ Dry”. For all the trivia freaks out there, the working title of that song was “When The Rain Falls”. 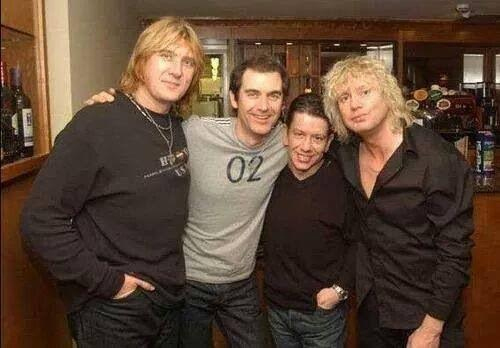