Do you believe in signs? In omens? On a personal note, although I cannot be characterized as a superstitious person, I sometimes tend to get carried away by the semantics. Like on this cold November night. The crowd has already gathered in front of the Temple awaiting entrance. While Heaven Wept arrive outside the venue 20:00 sharp and at the exact moment the doors open for band and fans to enter, the skies grace the scene with sudden and pouring autumn rain… With this image in mind we left the unwelcoming wet and cold road behind and crossed the threshold… 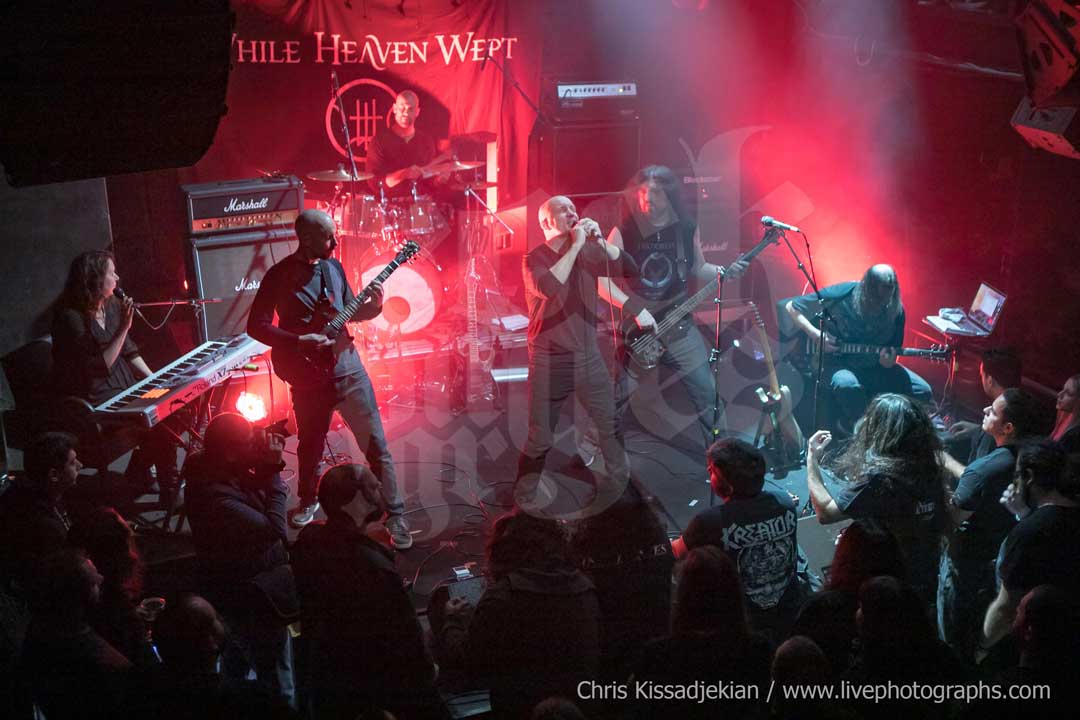 The female fronted band of Upon Revival kicked off in a rather numb way. This was my third encounter with the Athenian quintet and they always give the impression that their engine takes some time to warm up. But once they picked up some pace, they elevated their overall performance delivering an interesting and groovy hybrid of Evanescence meets Disturbed. 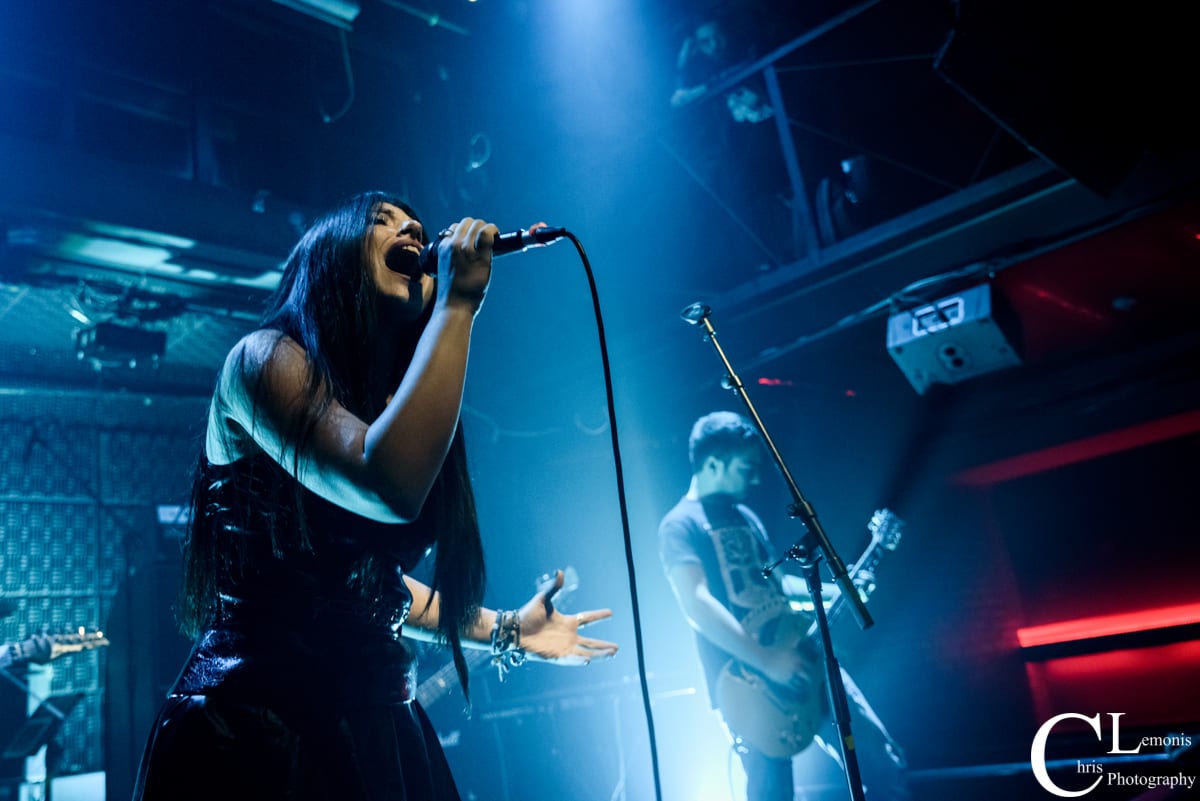 Experienced Enemy of Reality offered a female fronted sequel. They started a bit numb as well but progressively the band shifted gear upwards. The sound wasn’t much of an ally since the bass overshadowed the guitar on most occasions although Steelianos showcased the wide range of his skills. It is obvious that the band has put a lot of work both in terms of musicianship and stage presence while Iliana behind the mic is a real deafening powerhouse. Among their own tunes we were lucky enough to witness a very different mashup between Behemoth and Lady Gaga, successfully mixing Ov Fire and the Void with Bad Romance. 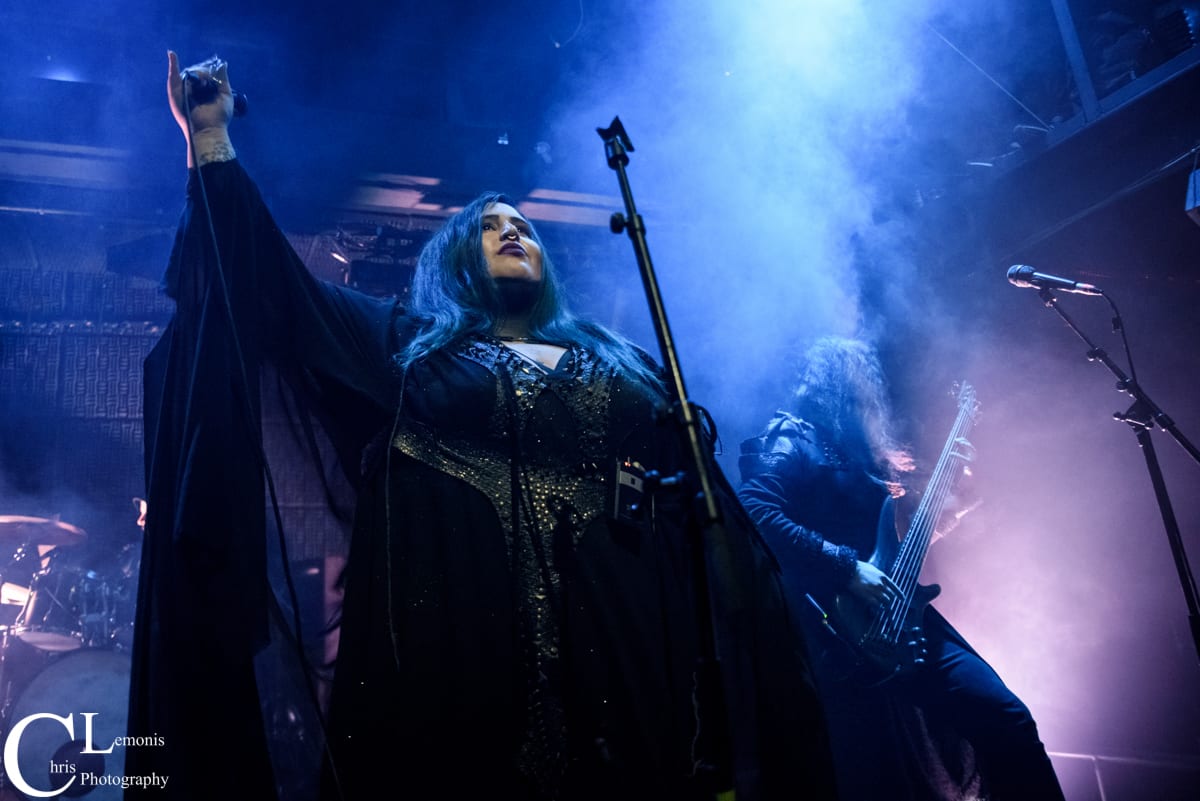 As far as it concerns the headliners of the evening, I would like to start from the end of the show. There wasn’t a single person out of everyone I encountered that didn’t use similar or even the exact words while describing the experience. Emotion, immediacy, honesty and harmony both among the band members and between band and dedicated crowd too. A handful of attendants, emotionally charged, watching in awe or singing their lungs off depending the occasion. 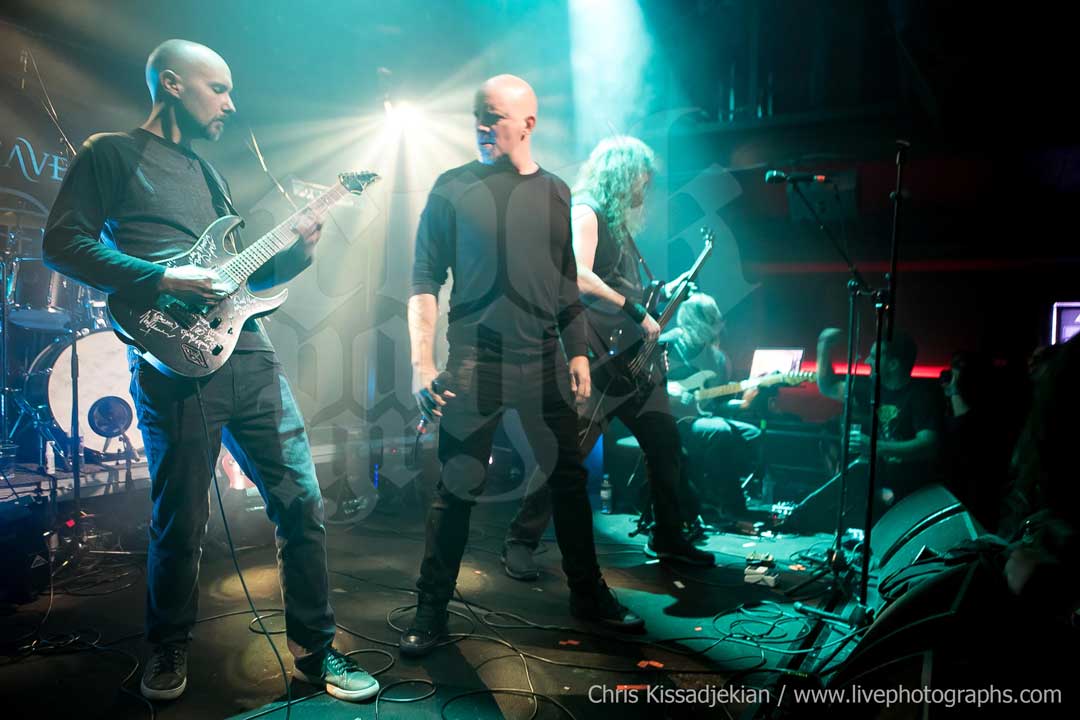 During Vessel we reassured ourselves that the band has written a top-tier anthem of this music, destined to remain a classic for the years to come. The performance was nothing short of exemplary, an ensemble that functioned in perfection for almost 120 minutes. That is probably how a seminar on live performances would look like.

So this was the end? The closing of the 30 year old WHW chapter in front of the audience that worshiped the band like no other? Tom Phillips clouded the future and his intentions under an enigmatic statement. According to his own words, this was indeed the end of the Vast Oceans Lachrymose band. But not the definitive WHW closure… Time will tell what the tired but utterly moved Sphinx-band leader meant… 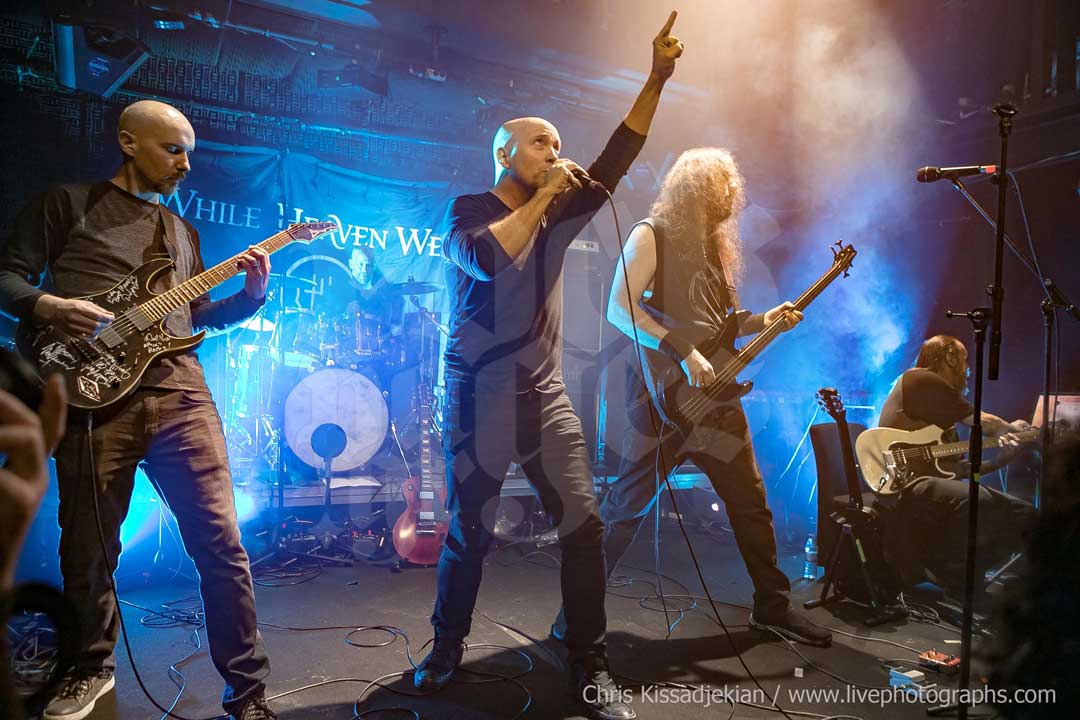