Tuesday night at Bullet club with two Greek hard rock bands, one thirsty rookie and a more…advanced one.

The only bad thing about the whole thing was the timetable, which was discussed further by the fans that came to the club. Flying Mercury went on stage after 10, while Wild Rose close to 11:30 while the show finished at around 01:30. Isn’t it reasonable that from a point on people were leaving the club?

Wild eyed Flying Mercury kicked off playing their debut album, “Love Is A Mystery”, in its entirety minus one song, as well as two covers of “Seperate Ways” (Journey) and “Love Ain’t No Stranger” (Whitesnake). To tell you the truth I think they should have stuck to their own material and not play covers, since the crowd was very supportive to them and several fans knew the songs word for word. In general the band’s performance was very good with Spiros Foussekis and John Kalivas setting the pace with their energy and sweat. On keyboards as a temporary replacement to Michael TA, the famous Makis Tselentis. We are waiting for even better stuff from Flying Mercury. 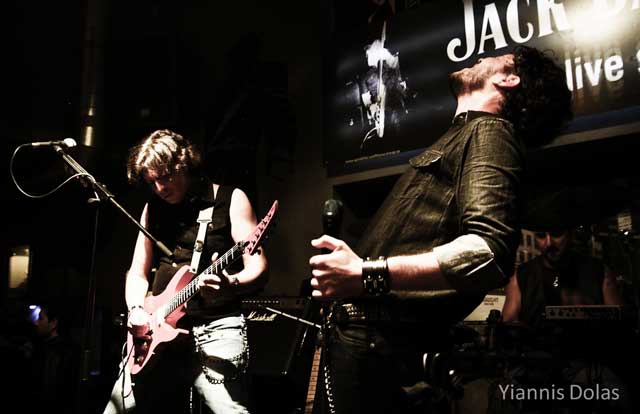 After a long in between break Wild Rose from Thessaloniki came up on stage. Having listened to their album I was curious to check them out live and I have to say that they lived up to my expectations. What made me a big impression was how serious and professional they were, their on stage set up and their sound which is pretty close to what you listen on the CD’s. Lead singer George Bitzios stood out with his ease in performing and the air of a great performer that we rarely see in local bands. Honestly, there was no way you wouldn’t admire these guys. They played stuff from all their three albums “Half Past Midnight”, “Dangerous” and “Hit’n’Run”, as well as Andy Rock’s, who was playing bass(!), solo album “Into The Night”. The undisputed highlight of the show was “Through The Night” with the amazing introl line: “we didn’t drive 500km not to play “Through The Night” that they left towards the end. 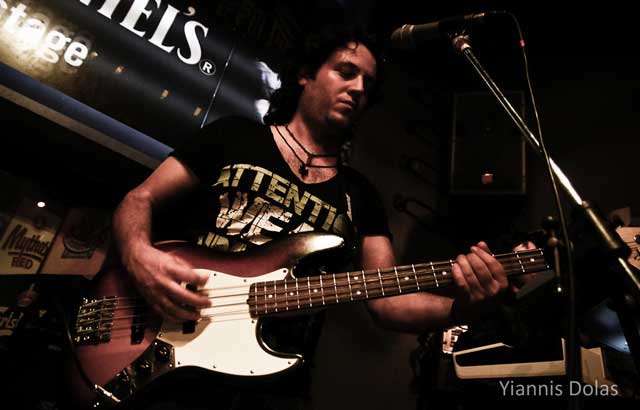 The few fans that stayed until late in Bullet wouldn’t let the band leave without playing a bit more, despite the singer’s objections. So, they played two more songs before they said “goodbye” until the next time. 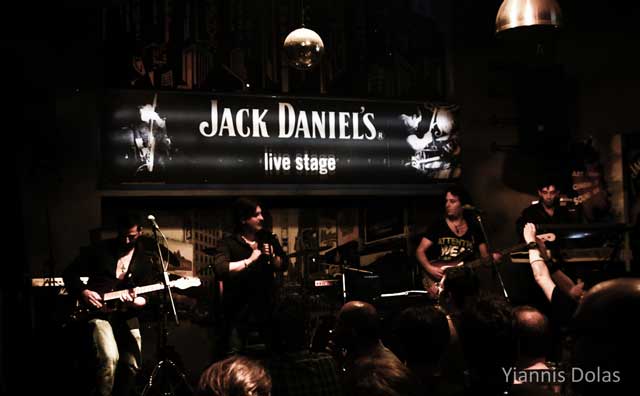 I have to point out one more time how good a band Wild Rose is and how great they serve the genre of AOR-Hard Rock. This is something unique for our country. If you get the chance to see them don’t miss it!