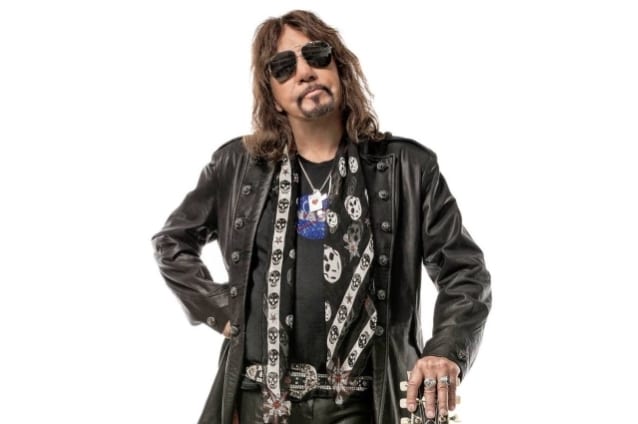 Former KISS guitarist Ace Frehley has confirmed to Yahoo Entertainment that he hasn’t been invited to take part in the band’s just-announced “One Last Kiss: End Of The Road World Tour”. But that doesn’t mean he isn’t open to the idea, saying that “for the right price” he would “absolutely” do it.
“The first year of that [first] reunion tour [in 1996], we grossed $215 million, and that was 20 years ago. So what would it be today, probably double that? Half a billion? I’m there,” he laughed.