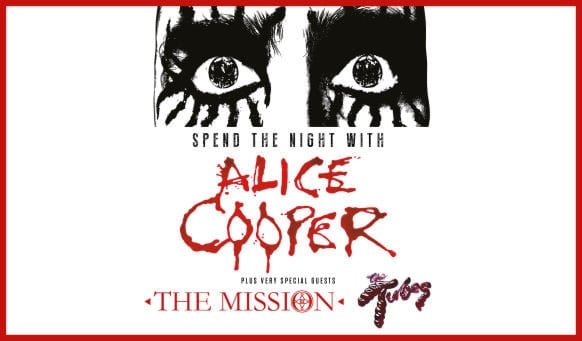 Missing such an event is like pushing your luck! The decision was taken at the same time with the announcement of the British tour of the Prince Of Darkness with the original line up, that of the 1968 – 1974 era when all those huge hits were released and which are relevant until now and have been hugely influential for numerous musicians since then. 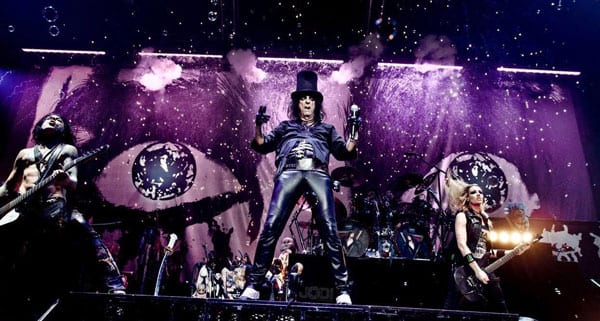 At the Wembley Arena The Tubes opened the night taking over the warm up, a historical band with their unique style especially on stage fronted by the amazing singer, Fee Waybill. I had never seen The Tubes live so far and the truth is that I wasn’t very impressed. The Mission came up next. Another big name with Wayne Hussey and Craig Adams in an excellent shape performing a best off exciting their fans, who were gathered in front of the stage, with their timeless sounds of “Severina”, “Deliverance”, “Wasteland”, and all the other 45-minute set which followed.

Setlist: Tower Of Strength, Beyond The Pale, Like A Hurricane, (Neil Young cover), Severina, Like A Child, Again, Buttefly, On A Wheel, Met-Amor-Phosis, Wasteland, Deliverance 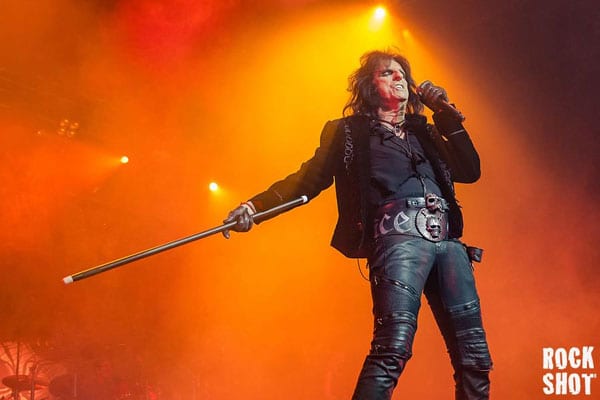 With the first notes of “Brutal Planet” the seats of SSE Arena Wembley (that’s how it’s called now) are getting lighter as everybody gets up. Prince Of Darkness is on stage with his current band and another Alice Cooper show begins. The biggest part of the set was familiar to me. It was the one from the current tour which started at the beginning of the year with just the addition of “Paranoiac Personality” from their great latest album, “Paranormal”. Of course an Alice Cooper show never loses interest even if you watch it every day. All the times I have seen it so far the climax was the time from “Ballad Of Dwight Fry” (my favorite part of the show) until the decapitation with “I Love The Dead” or “Killer” depending on the choice of the set each time. I shouldn’t neglect to mention here that today’s Alice Cooper group is one of the best ever with a wild female with the name of Nita Strauss standing out for any reason anyone could think. 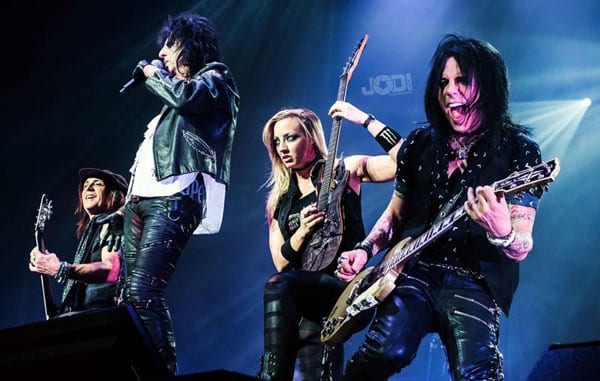 While Alice Cooper’s bleeding head is leaving the stage, Cooperman turns up again announcing: “Ladies and Gentlemen, the original Alice Cooper group” setting Wembley on fire. Alice Cooper, Dennis Dunaway, Michael Bruce and Neal Smith are back together after 43 whole years!!! Only Ryan Roxie remains on stage just to cover up the late Glen Buxton’s gap in guitar. “I’m Eighteen”, “Billion Dollar Babies”, “No More Mr. Nice Guy” and “Muscle Of Love” write a new history and no one knows if we are going to live that again and personally I appreciate the fact that I experienced something I had never imagined I would ever have had the chance to. During the performance of the original group, the cover of “Billion Dollar Babies” was at the background of the stage, a title that the group kept after Alice Cooper had walked out of it.

The encore was ….what else??? “School’s Out” mixed with “Another Brick In The wall” something that Alice Cooper is used to doing during the last years with all the musicians on stage. 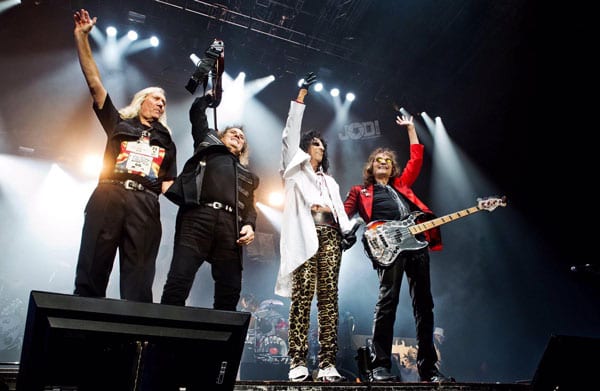 To conclude, the original line up remained on stage for another goodbye and dedicated the show to the memory of Glen Buxton who passed away on 19th October 1997 that is one month after his twenty-year death anniversary.

Epilogue; School’s out for Christmas, what else?