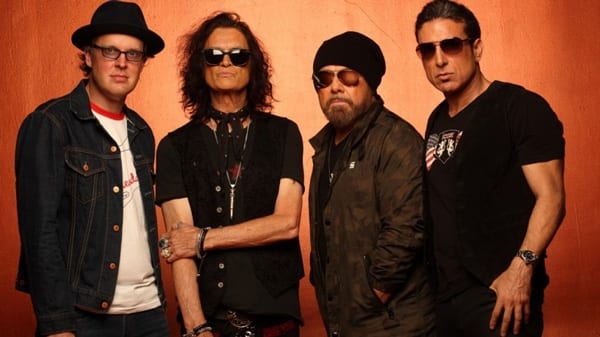 Black Country Communion announced that their next album “BCCIV” will be released on September 22nd through Mascot Records. As the title suggests this is the fourth album for the supergroup consisted of Glenn Hughes (vocals, bass), Joe Bonamassa (guitar), Jason Bonham (drums) and Derek Sherinian (keyboards), while it’s their first since “Afterglow” after which they broke up. “We had around four months to write this album and I think the results speak for themselves”, comments Hughes. “All four of us wanted to make a record that stood up to the first three albums, however, the new album is more of a progression as we wanted to be careful not to repeat the previous albums. A lot has happened since we last recorded Aferglow, so, in many ways, the new album shows Black Country Communion with a much harder, riffier and bigger and bolder sound. If you’re looking for a folk album, this ain’t the one”, he concludes.