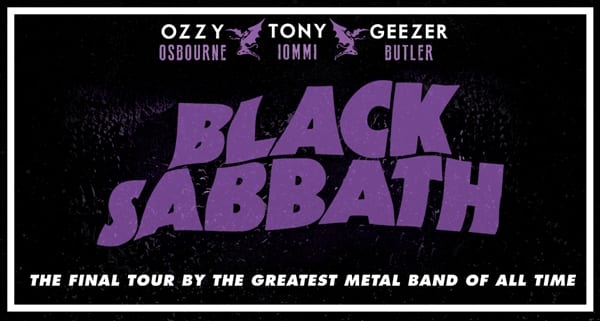 An introduction to such a performance may be the hardest part and with the least interest if I dare say. I have no inspiration for an introduction whatsoever to be honest with you. The unique sentiment, that I attended the last performance of the half a century history of Black Sabbath, and of the metal itself, all set at the neighborhood where they were born and made their first steps, completely justifies the way someone, who grew up listening to this huge band, feels.

Birmingham was bouncing on Black Sabbath tunes from Saturday morning. You could listen to their historical songs all over the place, people were wearing Black Sabbath T-shirts, there were stands and posters in the streets. That morning everything was leading to the Genting Arena, commonly known as NEC Arena (its former and more classic name).
The doors opened fairly early and once entering the venue the wide range of, expensive at times, merchandise and the endless queues caught your eye. 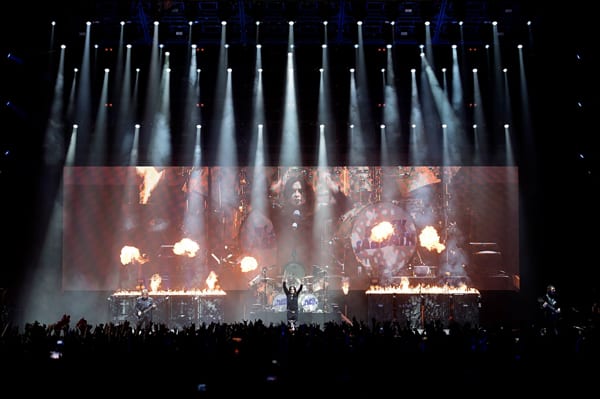 Rival Sons had the heavy responsibility but mainly the luck to open this very special night. The Californians gave a rather good performance, having been immensely influenced by the other Titans of this town, Led Zeppelin. Their forty-five minute show felt like eternity in our anticipation for the Sabs….. 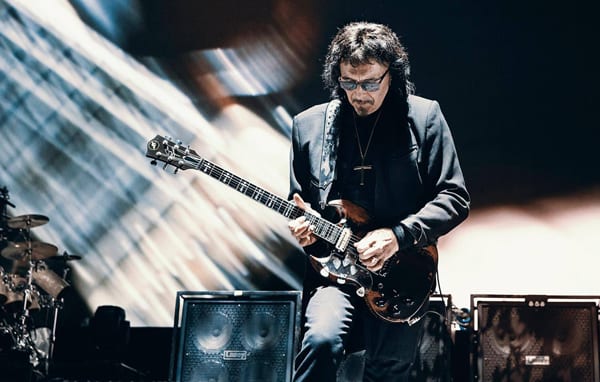 The first notes of music of “Black Sabbath” were escorted with screams of enthusiasm by the people who had crammed into the venue.  The ‘fathers’ of metal had just got on the stage for the very last time. It was the moment when everyone felt that there was no tomorrow. Neither for the band or the audience! But mostly for Ozzy….it was the best performance I have ever seen of him! Iomni and Butler were the dominant figures on his left and right while further back….Tommy Clufetos was maybe the only one who might have been thinking of tomorrow…..magnificent drummer. You should also mention Bill Ward’s name who should have been there, but that’s another (painful) story.

Black Sabbath’s farewell lasted almost two hours. A goodbye with most of the diamonds which have been influencing millions of musicians for half a century and were loved by billions of people. 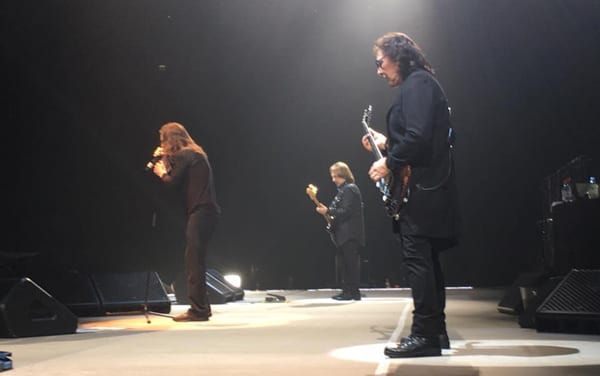 It was then that Ozzy, finishing “Paranoid”, said the well-known “Thank you, Goodnight, God Bless you all” for the last time on the Sabbath’s stage at least!
“The End”! That was the name of the last Black Sabbath tour! Who knows? Is the End Of The Beginning or The Beginning Of The End? 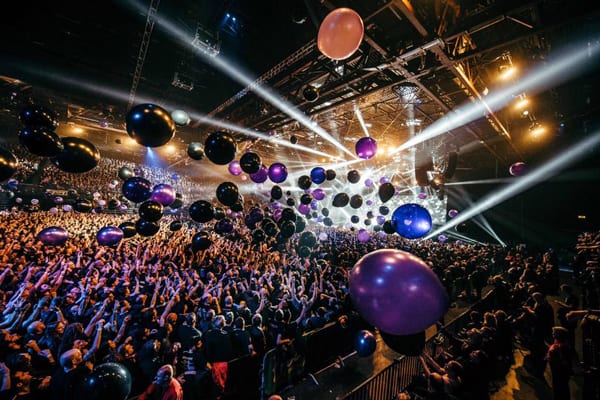