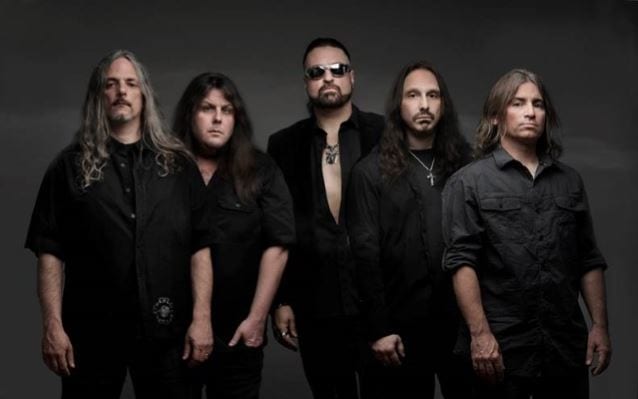 Russell Allen says that there are “no future plans” for SYMPHONY X to work on a new album or tour, explaining that he is “a hundred percent committed” to his other band ADRENALINE MOB.
SYMPHONY X released its latest album, “Underworld”, in 2015 and completed an extensive tour behind the effort, including a U.S. run of shows with OVERKILL and a pair of headlining performances in Australia last October.