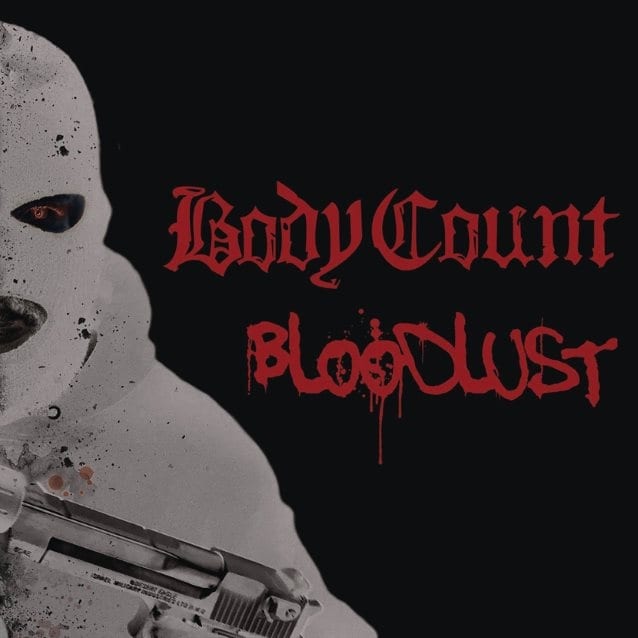 According to Amazon, “Bloodlust”, the new album from BODY COUNT, the metal band fronted by hip-hop legend, actor and director Ice-T, will be released on March 31 via Century Media.
The first single from “Bloodlust”, a song called “No Lives Matter”, will make its online debut on February 17.