Candlemass visited Athens, celebrating thirty years since the historical release of ‘Epicus Doomicus Metallicus’. The attendance was undoubtedly unsatisfactory for a group that is held in such high regard, but let us not forget that at the moment they are touring without any new material, and without their leader, Leif Edling, who is absent this year due to health issues.

At the end of the day though, we enjoyed a ‘professional’, quality show. The sound wasn’t the perfect example of clarity, it did have body and groove though, something very important for these specific songs. Personally I think Mats Levén is great in general; not only he sings the band’s material beautifully, he also fits in all sorts of styles: Take the solo albums by Gus G for instance. The setlist was largely based on the first four Candlemass records, but there was still room for some less known stuff. 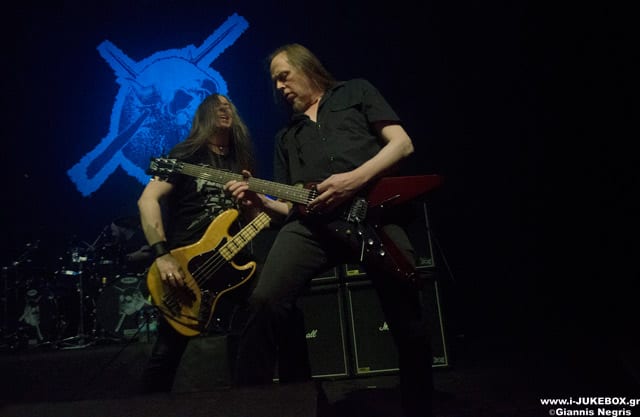 My favorite moments were the two closings, the main set’s and the encore’s that is, ‘Crystal Ball’ and ‘Solitude’. After all, it was all about the highly influential debut record by the Swedes.

Setlist: Marche Funebre, The Prophecy, Dark Reflections, Bewitched, Mirror Mirror, The Dying Illusion, A Cry from the Crypt, Emperor of the Void, Under the Oak, At the Gallows End, Crystal Ball Encore: Prophet, A Sorcerer’s Pledge, Solitude 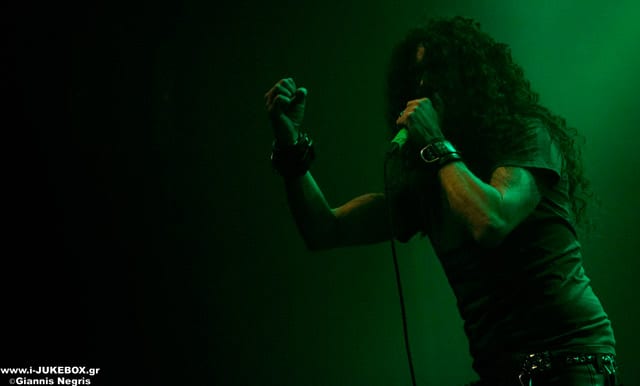