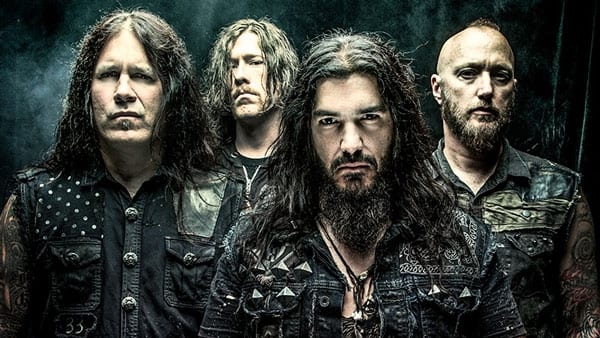 Machine Head published a video for a new song, “Beyond The Pale”, from their forthcoming album “Catharsis”. “Beyond The Pale” was the second song that we wrote for the record”, said Ronn Flynn to Interia.pl. “It was just a simple four-minute song that we were, like, ‘Fuck, cool!’ It came together really fast,” he said. “Lyrically, it took me a while to get how I wanted to shape it. That was the one song on the record where I couldn’t get a theme for the song, like a lyrical theme. I went through seven different choruses, seven different subjects, seven completely different sets of lyrics. When it finally came to this last one, that’s when I knew it was it”, commented Flynn.