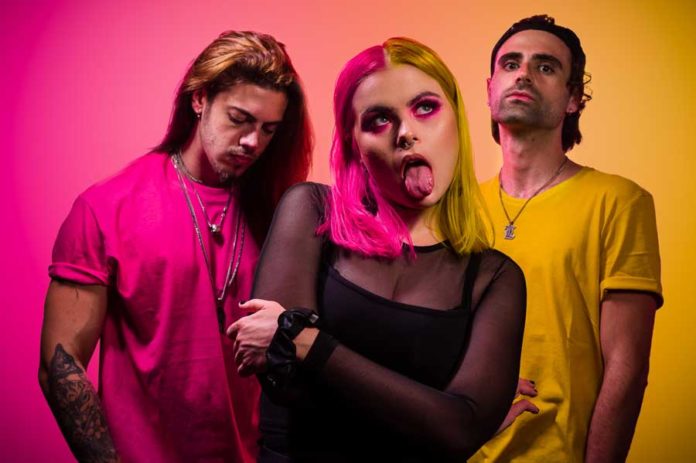 PRESS RELEASE: The alternative rockers from Thessaloniki have just presented their brand new work entitled “The Risk” and raise their bar even higher!

The track is also the first sample from their long-awaited first full-length album for which we are going to have news soon. The mix of the track (as well as the other tracks of the album) was made in America by James Paul Wisner, a producer who has worked with many well-known bands such as Paramore, Underoath, Hands Like Houses, Stand Atlantic and many more! The track was released in the form of music video as well as on online streaming platforms (Spotify, Apple Music etc).