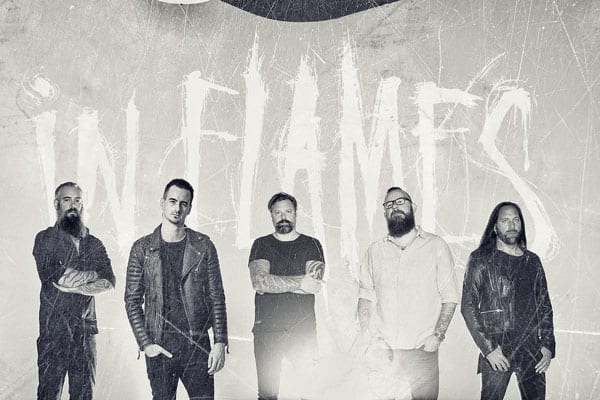 Swedish metallers released a four-track EP featuring covers. The songs they chose to record are: “Down In A Hole” by Alice In Chains, “Wicked Game” by Chris Isaak, “Hurt” by Nine Inch Nails and “It’s No Good” by Depeche Mode, for which they published the video you can watch below. “We’ve been fans of Depeche Mode since we were as young as 10,” says In Flames’ press release. “Getting to do our rendition of ‘It’s No Good’ showed us a different side of the song — it brought new meanings to us. We relate to the lyrics and power of the song so heavily that it almost feels as if we could have written it ourselves. They’re a band that we’ve always looked up to. Growing up, you either listened to pop, synths or rock and even though we are a metal band, Depeche Mode inspired a lot of the electronic elements we use in our music today.”