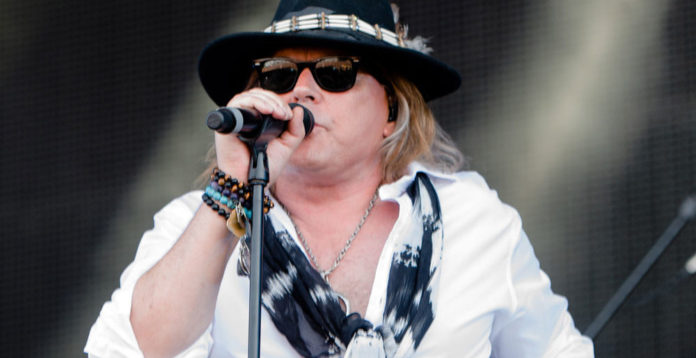 In a new interview with Meltdown of Detroit’s WRIF radio statio, Don Dokken praised METALLICA drummer Lars Ulrich whose band’s image took a tremendous beating in the eyes of music fans after METALLICA launched legal action against the pioneering music file-sharing service Napster in 2000.
“The Internet, especially Napster, they killed us,” Don said. “You bust your ass for nine months making a great record. You put it out on a Monday, and on Wednesday, it’s a free download. It hurt us financially.
“[Lars] took the bullet, and I give him high praise,” Dokken continued. “He had the balls to go up in front of Congress, and he was a soothsayer. Lars said, ‘If you allow this to keep happening, it will be the end of the music industry,’ and he was right — Lars was right.