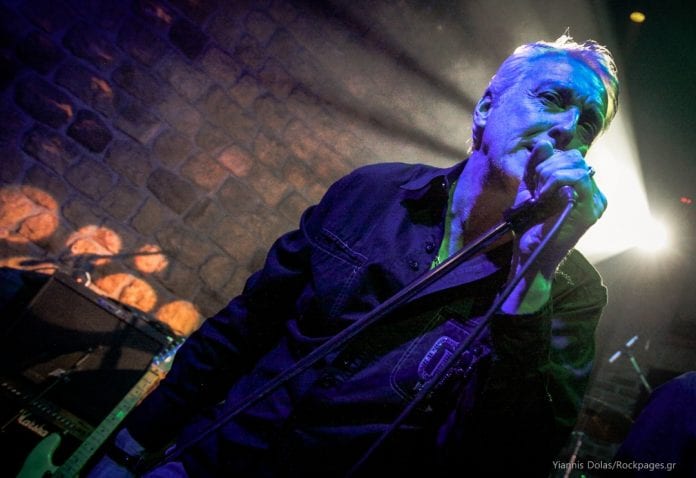 It took FM more than 30 years to make their virgin trip down to Greece for a show but rest assured that the wait not only was officially over but it was worth every second of it! Needless to say that the show was expected to be hotter than hell as it was officially sold out a couple of days earlier and the fans had packed the venue from early on to witness one of the best hard rock bands that ever emerged from Great Britain. 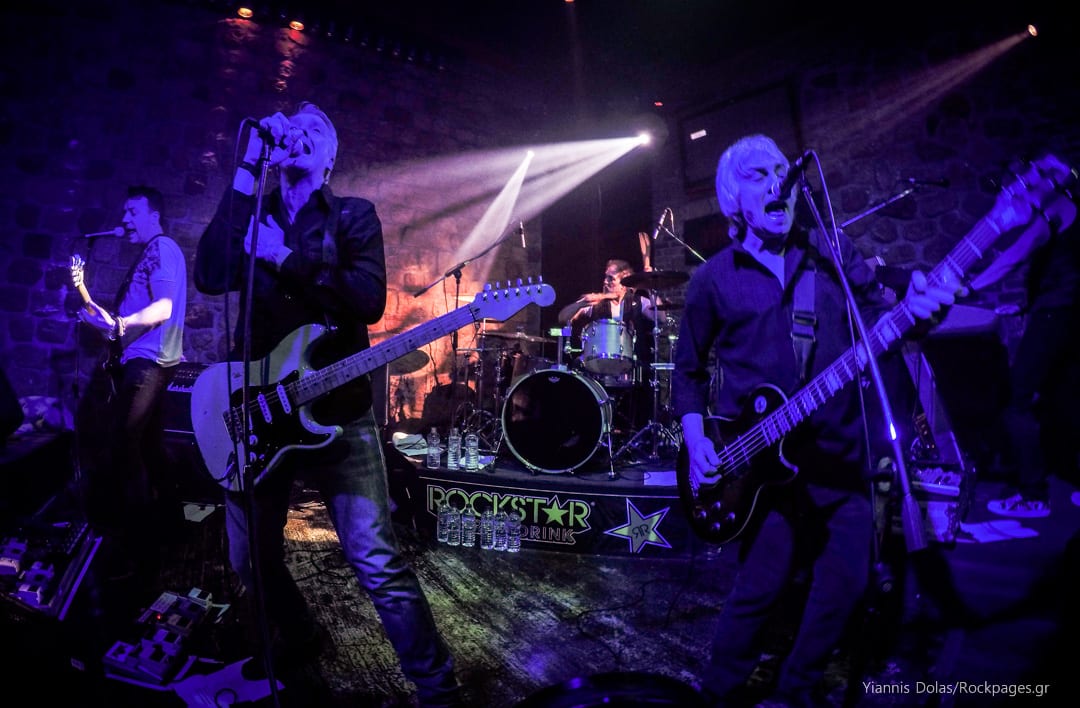 The Greek hard rock quintet of Lace N’ Leather had the “easy task” of warming up the crowd. I am saying “easy task” because the crowd was already warmed up by the time the guys hit the stage at exactly 21:00. They presented a set of original material and cover tunes by such bands as Europe, Van Halen, Great White, Van Halen, Foreigner (saxophone included) etc. and all in all they put on a really tight show. Especially, their original songs were really good and well-performed. Keep an eye on them. 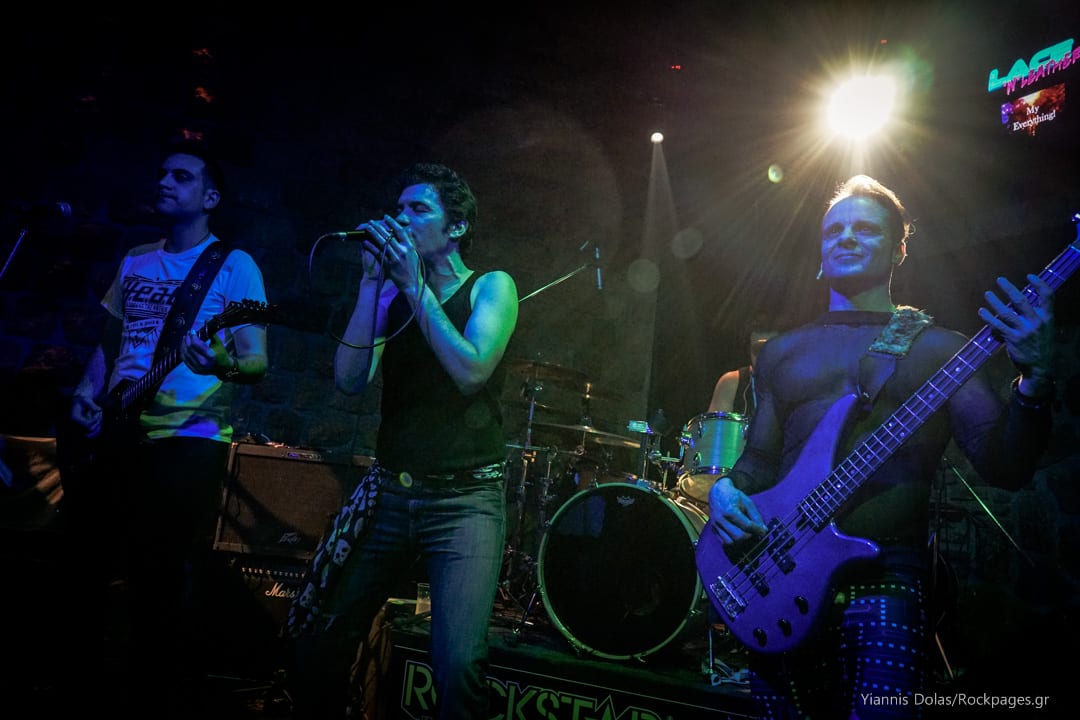 But the time has come for the mighty FM. I can’t even remember when was the last time that I have witnessed such a warm (make that, frenzy) welcome by fans at a club. You were under the impression that you were in the middle of a football stand waiting for a derby to begin. The atmosphere was electric, the fans were chanting and FM…well, they were not only impressed but they couldn’t believe it either! I am sure that they haven’t experienced something similar in their long and illustrious career. The opening number of “Digging Up The Dirt” was sufficient enough to show us that Steve Overland’s voice is at the same quality level, if not better than the 80s! He was absolutely amazing! The first…goal came really early, right after the first song as FM carried on with the timeless “I Belong To The Night” as the fans were screaming their hearts out thus covering Steve’s voice who was constantly smiling! 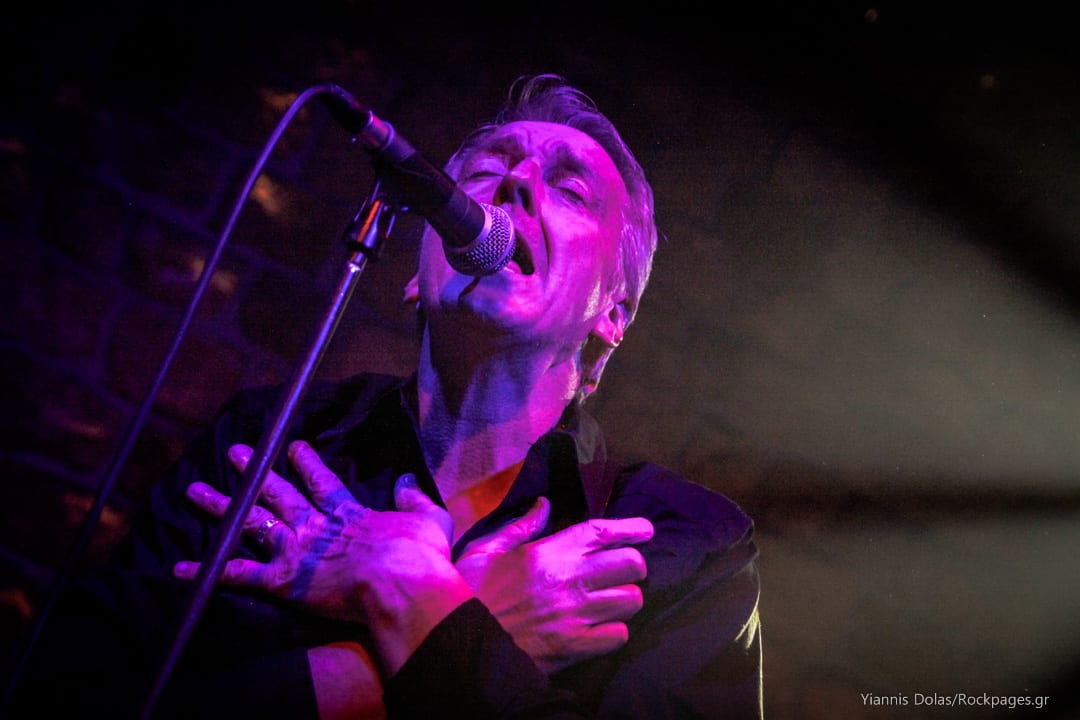 The classic “Indiscreet” was performed almost in its entirety with “Other Side of Midnight”, “That Girl”, “Love Lies Dying” & “American Girls” being the absolute highlights while I can’t even describe what happened when the band decided to play “Bad Luck”, “Someday”, “Burning My Heart Down” and “Tough It Out” from their sophomore effort (Tough It Out, 1989). All in all, FM put on a majestic show and they proved that they are at the peak of the game! We were lucky enough to catch them live even after such a long long time! This was definitely the best AOR/melodic rock concert of the past decade (at least) here in Greece. I am sure that the boys will return…stay online! 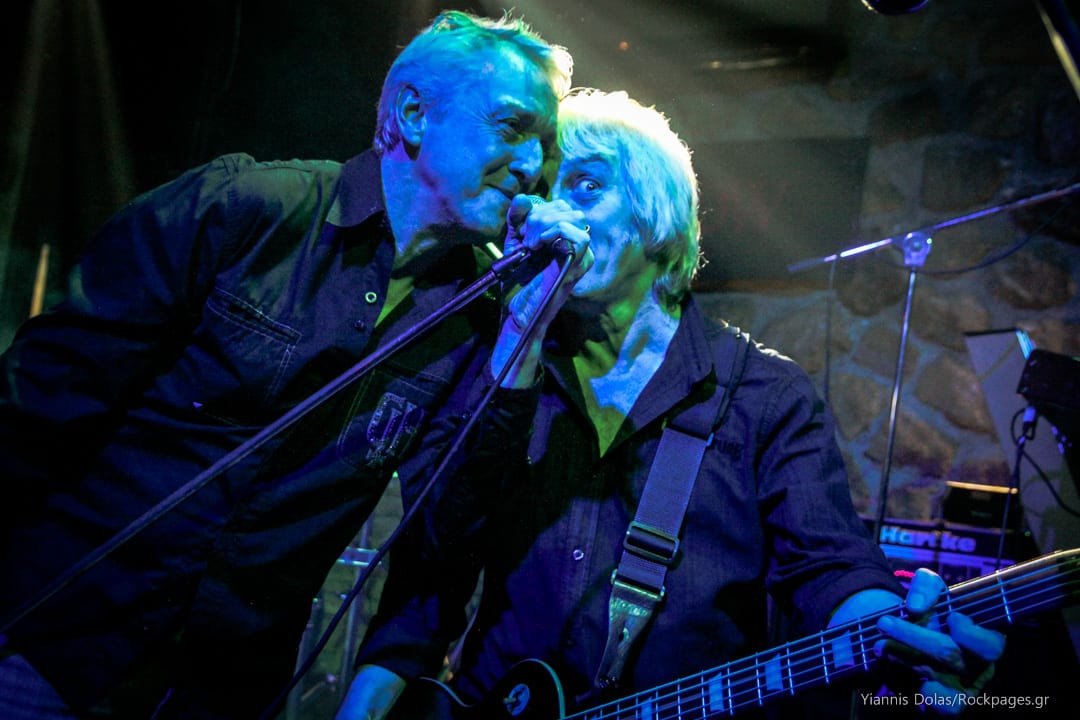