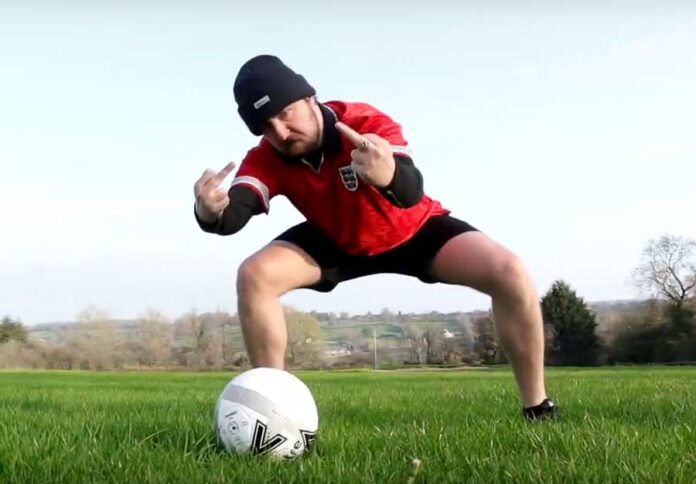 Note that the “anthem” was written by two Liverpudlian comedians, David Baddiel and Frank Skinner, and The Lightning Seeds in May 1996, just a few months before the UK hosted the European Football Championship, 30 years after England won it’s only international title, the World Cup.

As you can see in the video, it’s obvious that these guys are having so much fun, but also they are offering money to an organization supporting human rights with a link in the video.